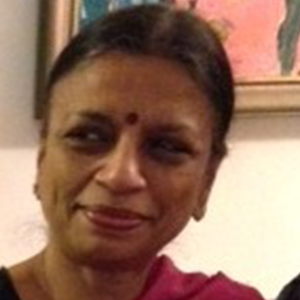 Alaka Basu is a professor in the Department of Global Development at Cornell University and a senior fellow at the United Nations Foundation, Washington, D.C. She was the director of the South Asia Program at Cornell from 2002 to 2008. She has published extensively in academic and popular outlets in the areas of social demography, gender and development, and South Asian Studies. Basu has served on the committees on reproductive health and on population projections of the National Academy of Sciences, and on expert committees of several United Nations panels. She has also been a member of the governing councils of the Population Association of America, the International Union for the Scientific Study of Population, and the Population Council in New York. She is currently on the editorial boards of the journals Population and Development Review, and Asian Population Studies.