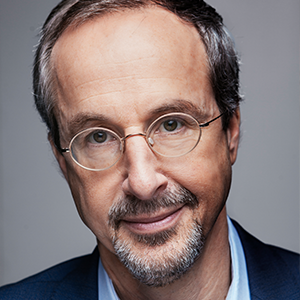 David Finn is the director of corporate development at Google Fiber in Seattle, Wash. Prior to joining Google Fiber, Finn served as chief operating officer at AppEsteem, a cybersecurity company devoted to protecting consumers from fraud, deception, and malware. He was previously executive director of the Digital Crimes Unit and the Microsoft Cybercrime Center, where he led a team of 100 people in more than 30 countries and oversaw the company’s global enforcement and intelligence efforts against organized criminals and other illicit organizations engaged in all forms of cybercrime. During his 16-year career at the company, Finn was based in Paris, France, and Redmond, Washington. Before joining Microsoft in 1999, Finn was an assistant United States attorney in New York City, prosecuting an array of violent and economic crimes before juries and district court judges. He has also worked as a research assistant for a member of Parliament in London, a journalist for a New York Times Company-owned newspaper in Florida, a law clerk for a federal judge in New York, and an attorney for an international law firm in Washington, D.C. An honors graduate of Harvard College and Harvard Law School, Finn lives in Seattle with his wife and two children.