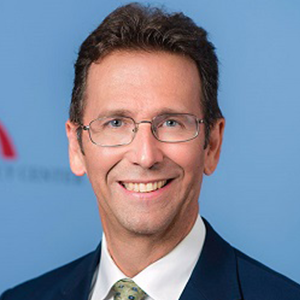 Edward “Sandy” Davis is a former senior advisor with Bipartisan Center’s (BPC) Economic Policy Project. His principal focus at BPC was federal budget process and policy with an emphasis on evidence-based budgeting as a means to more effectively target public funds and the budget decisionmaking process. Davis joined BPC after more than three decades of experience working for Congress on federal budget issues. He served as the associate director for legislative affairs at the Congressional Budget Office (CBO) from 2003 until July 2015, when he retired from the federal government. Davis was CBO’s principal liaison to Congress, with a focus on maintaining strong working relationships with the major congressional budgetary committees and congressional leadership. Prior to his appointment as associate director, he was CBO’s senior budget process specialist, preparing CBO reports and testimonies on the federal budget process, including proposals for reform. Before coming to CBO in 1996, Davis was a budget process specialist with the Congressional Research Service of the Library of Congress. In that capacity, he prepared numerous reports and issue briefs on congressional budget procedures, budget enforcement, and budget process reform proposals. Davis holds a bachelor’s degree in political science from Randolph-Macon College and completed two years of graduate study in public administration at the University of Virginia.