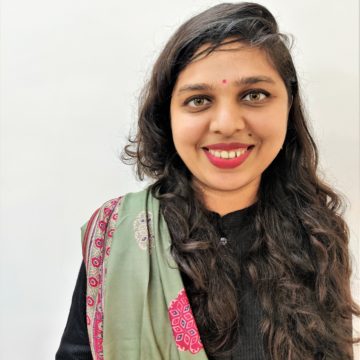 Mahima Jain is an independent editor and science journalist based in India. She covers gender, environment, health, and socioeconomic issues. Her work has appeared in The Guardian, BBC, the Fuller Project, Foreign Policy, and other publications in India and around the globe. She was a finalist for the Thomson Foundation Young Journalist Award 2021, the Mumbai Press Club REDINK Award 2021, and the Society of Publishers in Asia (SOPA) Awards 2022. Her work received a special mention at the One World Media Awards 2022 and won a United Nations Population Fund (UNFPA) Laadli Media Award. She has also received several fellowships and grants. Explore her work at mahimajain.in.