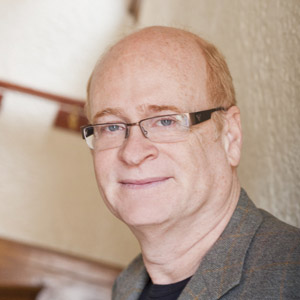 Thomas LeGrand is lifetime honorary president of the International Union for the Scientific Study of Population (IUSSP); he served as president and vice president from 2014 to 2021 and previously spent eight years on the governing council. He is emeritus professor of demography at the University of Montréal and was department chair from 2010 to 2014. His research deals with major population issues in developing countries (especially sub-Saharan Africa) including reproductive health, transitions to adulthood, mortality-fertility linkages, determinants of child health, effects of falling fertility on child schooling, support for the elderly, and most recently, data for development within the framework of the United Nations 2030 Sustainable Development Goals agenda. He devoted much of his career to training Ph.D. students (most from West Africa) and contributing to institutional capacity building, particularly in partnership with the Institut Supérieur des Sciences de la Population at the Université Ouaga 1 Professeur Ki-Zerbo in Ouagadougou, Burkina Faso. LeGrand has held and participated in major grants from a variety of sources, including the Bill & Melinda Gates Foundation, the William and Flora Hewlett Foundation, the Andrew W. Mellon Foundation, the Rockefeller Foundation, the government of France, and the Social Science and Humanities Research Council (Canada).