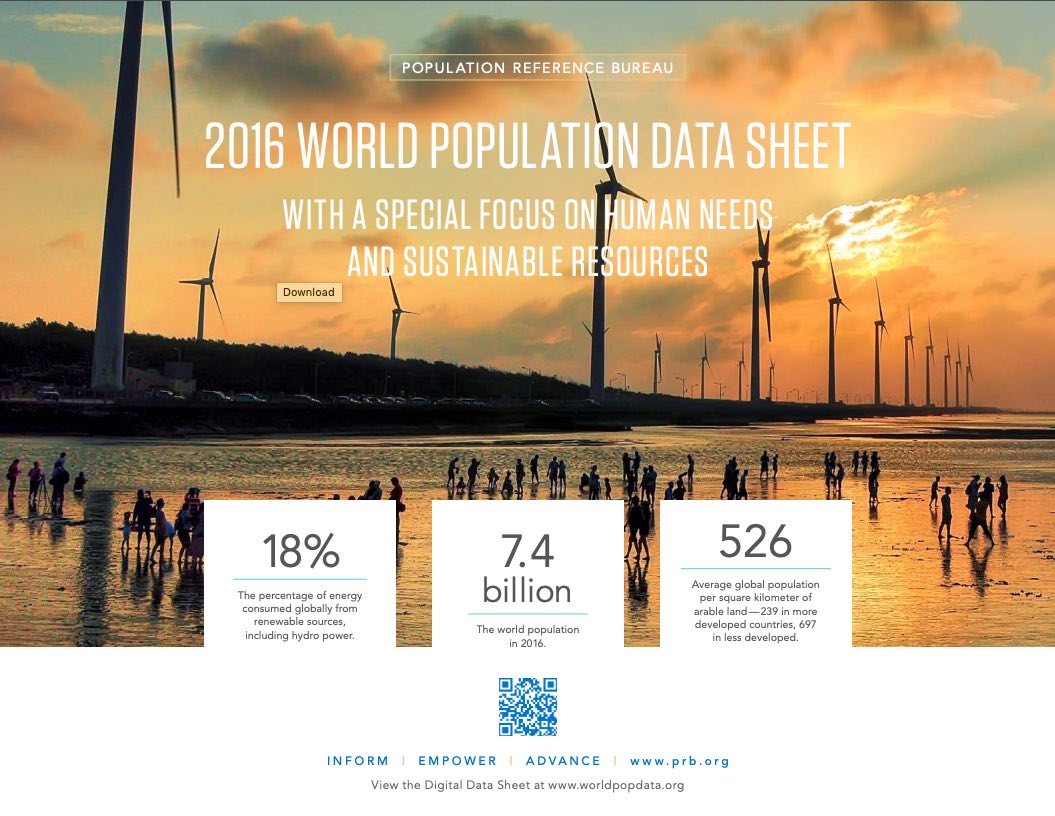 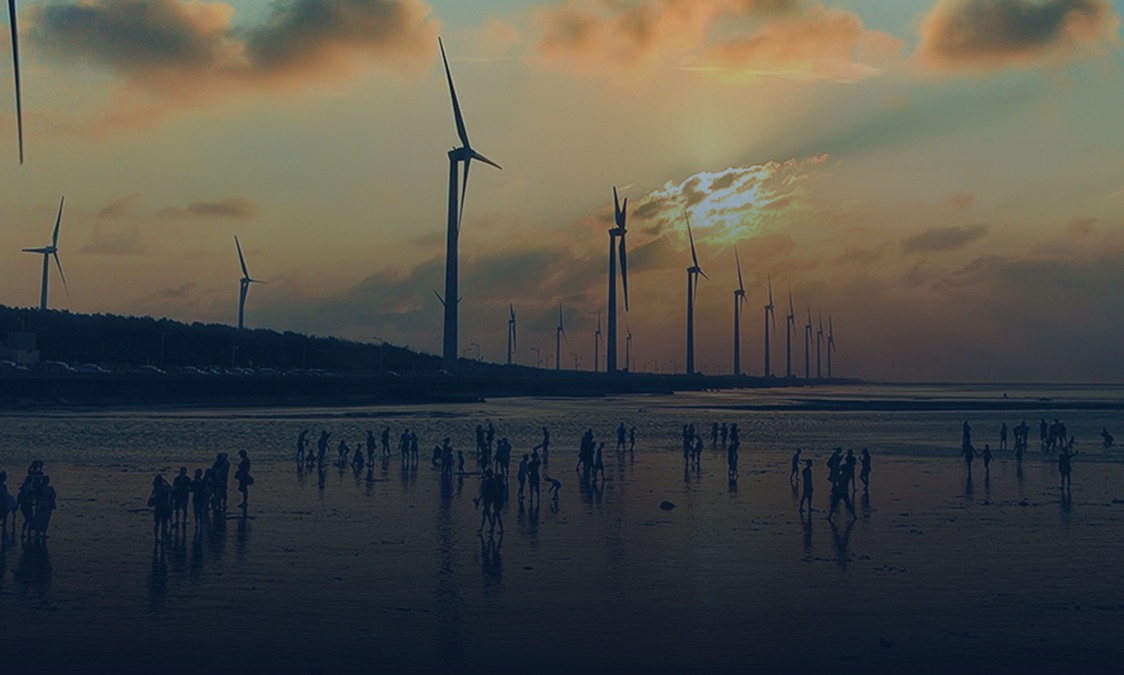 The world population will reach 9.9 billion in 2050, up 33 percent from an estimated 7.4 billion now, according to projections included in the 2016 World Population Data Sheet from the Population Reference Bureau (PRB).

The world population would hit the 10 billion mark in 2053 if the assumptions underlying PRB’s 2050 projections are applied to subsequent years.

“Despite declines in fertility rates around the world, we expect population gains to remain strong enough to take us toward a global population of 10 billion,” said Jeffrey Jordan, president and CEO of PRB. “Significant regional differences remain, though. For example very low birth rates in Europe will mean population declines there while Africa’s population is expected to double.”

PRB’s projections show Africa’s population will reach 2.5 billion by 2050, while the number of people in the Americas will rise by only 223 million to 1.2 billion. Asia will gain about 900 million to 5.3 billion, while Europe registers a decline from 740 million to 728 million.  Oceania (which includes Australia and New Zealand) would rise from 40 million to 66 million.

PRB’s widely referenced World Population Data Sheet has been produced annually since 1962. This year’s edition provides the latest data on 19 key population, health, and environment indicators for the world, major regions, and more than 200 countries. PRB also added six indicators and analytical graphics that explore the balance between providing for human needs and sustainably managing the natural resources on which people depend.

According to the Data Sheet’s estimates of current population:

As part of this year’s Data Sheet theme, “Human Needs and Sustainable Resources,” PRB compiled statistics that speak to the environmental and resource aspects of human development. The Data Sheet included measures of carbon emissions (related to climate change), access to electricity, power from renewable energy resources, how much land countries have set aside for protection, and population per square kilometer of arable land. A few key figures include: