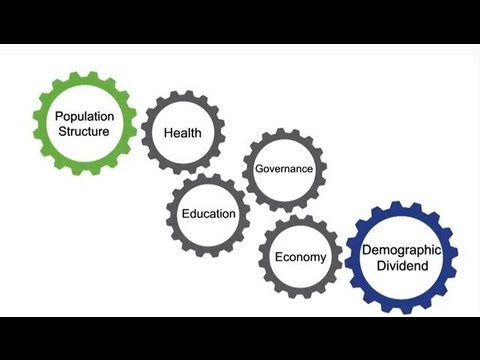 In this episode of Distilled Demographics, Jay Gribble, PRB’s vice president of International Programs, gives an overview of a demographic dividend: what it is and what it takes to achieve it.