Expanding Access to Safe Abortion in the Democratic Republic of Congo 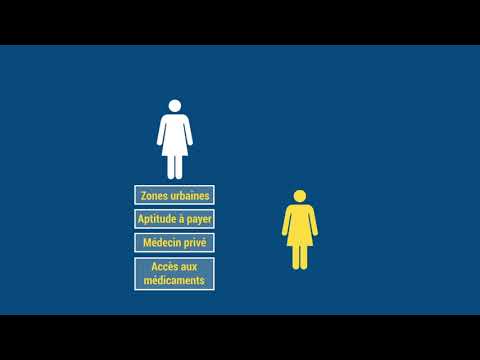 In the Democratic Republic of Congo (DRC), access to safe abortion has historically been limited.

Political chaos, a weak health sector, low use of contraception, and restrictive laws—that until recently made it illegal in nearly all cases—have contributed to high rates of abortion across the country. Many of these are unsafe, which contributes to the DRC’s very high maternal mortality rate. However, in March 2018 the Congolese government published the text of the Maputo Protocol in the country’s national legal journal following a concerted advocacy effort by a coalition of women’s rights groups, researchers, and nongovernmental organizations, known as Coalition de Lutte Contre les Grossesses Non Désirées. Due to the nature of the country’s legal system, this action effectively expanded the categories under which abortion is now legal in DRC.

However, the challenge now is to spread awareness of this change to legal and medical authorities across a vast and politically decentralized nation the size of Western Europe. The SAFE ENGAGE project has partnered with Coalition de Lutte Contre les Grossesses Non Désirées to provide them with fact sheets that they can use to inform judges, police chiefs, doctors, associations of medical professionals, and other decisionmakers of these changes and empower them with the information needed to follow both the letter of the law and their own professional obligations. 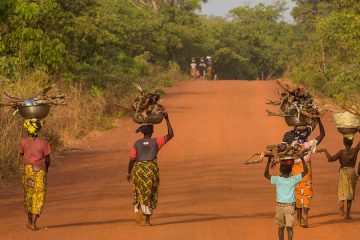 Not One Woman Turned Away: Expanding Access to Comprehensive Reproductive Health Care in Côte d’Ivoire 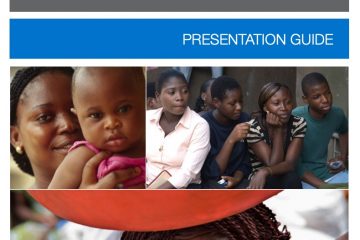 Out of the Shadows: Saving Women’s Lives From Unsafe Abortion in Lagos State