Population Reference Bureau (PRB) is a core partner on the Population Council’s Evidence to End FGM/C: Research to Help Girls and Women Thrive—a UKAID-funded research program to help end female genital mutilation/cutting (FGM/C) within one generation. Our role is to build the consortium’s capacity for research utilization and develop innovative tools and products to improve how researchers communicate their findings about FGM/C to key decisionmakers.

PRB has prepared a set of three Evidence Briefs, summarizing the program’s findings on FGM/C and its relationship to HIV, fistula, and early/child marriage. The Evidence Briefs highlight what we know and still need to understand based on the program’s rigorous review of the existing research literature and analysis of data from recent national surveys in select sub-Saharan African countries. 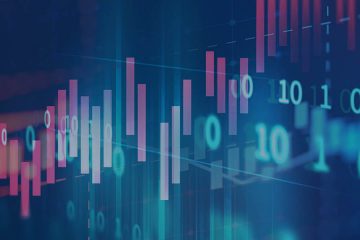 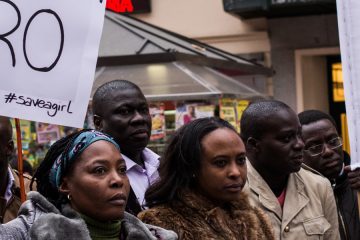