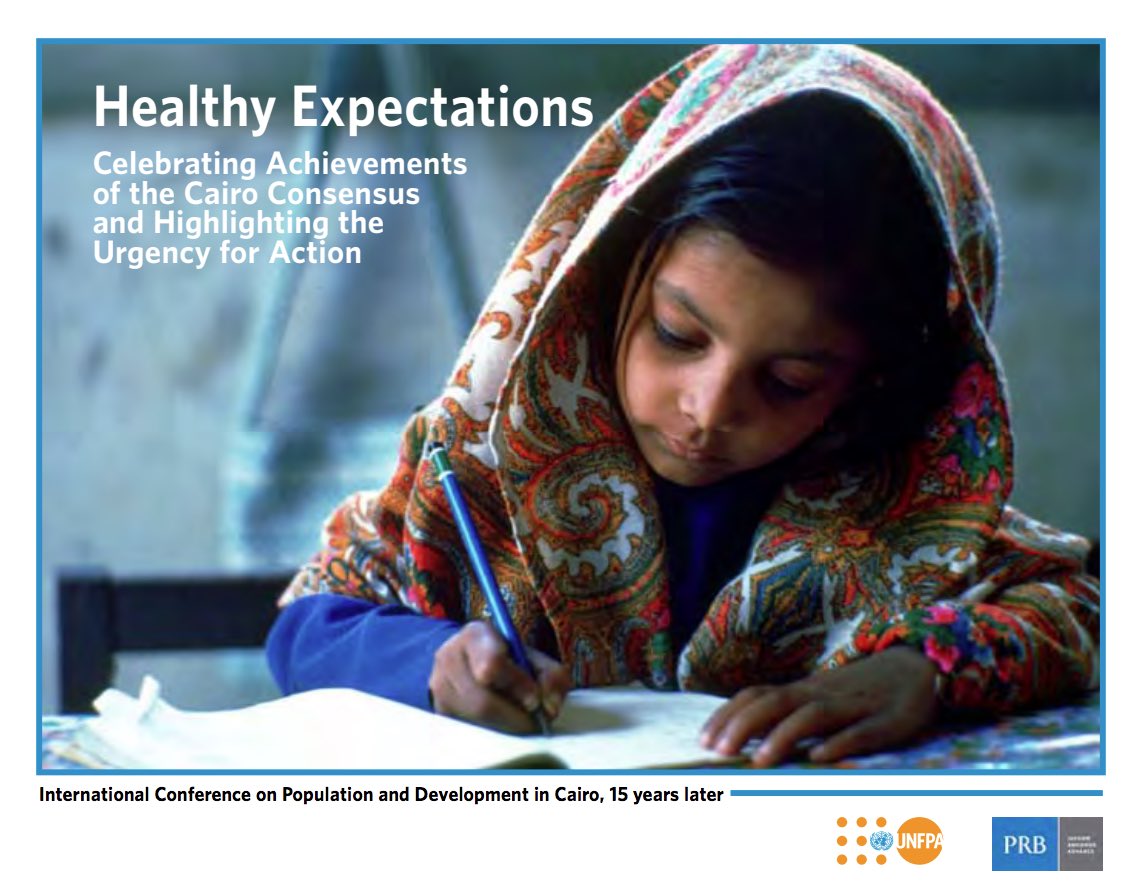 (September 2009) Fifteen years ago, in 1994, the world’s nations forged a visionary plan in Cairo, Egypt, to foster economic development and reduce poverty, with a focus on promoting human rights, empowering women, and erasing inequities within societies. The agreement emerging from the 1994 International Conference on Population and Development represented a new global consensus to integrate population dynamics fully into development strategies. It provided a 20-year blueprint that required actions and commitments from both rich and poor countries.

Today, the goals of Cairo remain as relevant as ever. Despite progress on many fronts, a billion people still live in abject poverty. Every year, more than half a million women still die of causes related to pregnancy and childbirth. Three million infants die in the first week of life, most of causes related to the mother’s health and to pregnancy and delivery.1 An additional 1 million infants die in the first month of life. Most deaths to mothers and infants occur among the poor and could have been prevented, often through simple and cost-effective strategies.2

Women in poor countries are almost as likely to die as a result of pregnancy or childbirth in 2009 as in 1990. At a global level, 13 per cent of maternal deaths are due to unsafe abortion, but in parts of sub-Saharan Africa, unsafe abortion is responsible for 30 percent to 40 percent of maternal deaths. Preventing unintended pregnancies by meeting the unmet need for contraception among more than 200 million women is an essential strategy for reducing maternal deaths and long-term disabilities related to pregnancy. UNFPA is taking stock of what has been achieved in the first 15 years of the 20-year Cairo Programme of Action, and the challenges that must be met to realize the promise of Cairo. Investment in providing universal modern contraception and maternal and newborn health services would result in large, measurable improvements in health and well-being—more than paying for itself in terms of lives and resources saved and productivity enhanced.

Many of the goals put forth in the Cairo Consensus are intertwined: A prime example is that progress to prevent unintended pregnancies also advances goals to reduce poverty, promote women’s empowerment, and save lives. Conversely, persistent poverty or lack of access to family planning services undermines efforts to improve girls’ schooling or women’s participation in the paid labor force, both of which would advance the status of women. Urgent action will attain the broader goals of Cairo, saving millions of lives by: