International Adoption Rate in U.S. Doubled in the 1990s 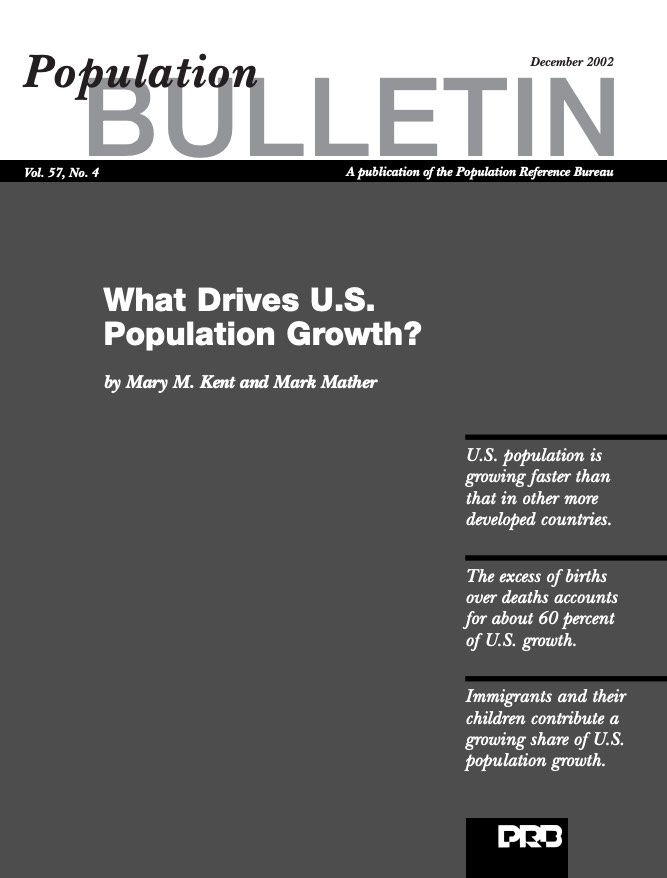 (January 2003) The United States adopts more children from abroad than any other country. The number of foreign children adopted by U.S. parents has increased sharply, and nearly doubled during the 1990s (see Figure 1). At just over 20,000 in Fiscal Year 2002 — less than 5 percent of legal immigrants — international adoptees add relatively little to national population growth, but they contribute to the United States’ racial and ethnic diversity and links to foreign countries. And because many adopted children come from a different racial or ethnic background than their American parents, they contribute to the blurring of racial and ethnic boundaries.

Note: Parts may not sum to 100 due to rounding.
Source: U.S. State Department, “Immigrant Visas Issued to Orphans Coming to the U.S.” (www.travel.state.gov/ orphan_numbers.html, accessed Nov. 12, 2002).

One reason for the rise of international adoptions is the dwindling supply of adoptable children within the United States.1 Increased access to contraception, the availability of legal abortion, decreases in the teen birth rate, and reduced social stigma surrounding unmarried parenting are among the reasons that there are fewer U.S.-born children available for adoption. Some demographers also point to the postponement of marriage and childbearing as fueling the demand for adopted children. Women in their 30s or 40s are more likely to encounter problems getting pregnant and carrying a pregnancy to term than younger women, and some turn to adoption to have the child they want.

Unmarried American mothers are no longer a common source of children for adoption. Although the percentage of births to unmarried women has increased dramatically since the 1970s, and accounted for one-third of all U.S. births in 2000, many unmarried mothers now keep their children or transfer their children’s legal custody to relatives rather than put them up for adoption. Young teenage mothers are less likely to keep their babies, but the birth rate for young teens has fallen steadily since 1991, according to the National Center for Health Statistics.

Another reason why many parents are looking abroad for children is that adopting within the United States is legally complicated, slow, and costly. Public adoptions through the foster care system are less prone to legal snarls but are much slower, making it difficult to adopt children while they are still infants. Less than 2 percent of children adopted through the foster care system in 1998 were infants, compared with 46 percent of children adopted from abroad.2

Georgia Deoudes, director of policy for the Evan B. Donaldson Adoption Institute, sees other reasons that prospective parents turn to international adoption. For one thing, she said, “There seems to be some idea among prospective adoptive parents that adopting internationally is somehow easier or less expensive. That isn’t, in fact, true.”3 A more likely motivation is that international standards for adoptive parents are in some ways more lenient. Older couples and single adults who might be rejected by private U.S. adoption agencies are more likely to be accepted by adoption agencies in foreign countries. Finally, there appears to be a more clear-cut termination of the birth parents’ rights with international adoption that appeals to many prospective parents.

Although political conflicts continue to produce orphans who need families, poverty and disease also cause parents or other relatives to allow their children to be adopted by residents of more developed countries like the United States. In some Asian countries, a strong preference for sons is an important motivation to adopt out baby girls. In China, where parents highly value sons and face fines for having more than one or two children, babies available for international adoptions are almost always girls. Many U.S. parents prefer to adopt girls, perhaps in a belief that girls will adapt more easily than boys to the new family and country. About 64 percent of international adoptions in 2001 were girls.

In 2002, three-fourths of all adopted foreign children were from China, Russia, South Korea, Guatemala, or Ukraine (see Figure 2). But the list of countries is always changing. Adoptions from Russia, Ukraine, and Kazakhstan have skyrocketed in response to the extreme poverty in those countries following their transitions to market economies. Even though fertility is extremely low in these countries, many parents choose to give up their children. Adoptions from Romania soared in the 1990s, then halted abruptly in 2000 when the Romanian government issued a moratorium to weed out corruption from the country’s adoption system.4

Parents in other industrialized countries also are turning abroad to adopt children. Although the United States adopts more children from abroad, Norway, Sweden, Denmark, Switzerland, Canada, and France adopt more children in relation to their annual births. In 1998, for example, Norwegians adopted one foreign child for every 100 live births, according to researcher Peter Selman, at the University of Newcastle upon Tyne, United Kingdom.5 U.S. parents adopted one foreign-born child for every 200 births in 2000.

With the current low fertility levels, increase in fertility problems, and dwindling supply of U.S.-born babies available for adoption, international adoptions are likely to continue as long as other countries are willing to place babies with American parents and Americans are willing to pay the fees and comply with the regulations.

Allison Tarmann is an editor at the Population Reference Bureau. This article is excerpted from PRB’s Population Bulletin “What Drives U.S. Population Growth?” (PDF: 559KB).