The phrase “1.57 Shock” was widely used in Japan 20 years ago in reaction to the lowest fertility rate in the country’s history. Recorded in 1989, this rate was even lower than the previous record of 1966. Japan has been on a mission to raise its birth rate. After 1989, however, the country’s total fertility rate (TFR) continued its decline, reaching an all-time low of 1.26 lifetime births per woman in 2005.

Hoping to encourage more births, the government instituted the “Angel Plan” in 1994 to assist couples in raising children. The program tried to make raising children less stressful by offering counseling to couples and encouraging fathers to take an equal role in childrearing. Later, in the New Angel Plan, more convenient daycare centers were envisioned but a lack of funds impeded progress. As part of the New Angel Plan, payments from the government to support childrearing are limited to 26,000 yen per child per month (about US$280). There has been a small increase in the TFR, reaching 1.37 in 2008. Birth rates have risen slightly for all in the childbearing ages, although somewhat faster for women ages 35 to 39. Preliminary birth figures just released for 2009 show that the number of births fell to 1,087,000 from 1,108,000 the year before. Since the number of deaths in 2009 was 1,146,000, the country had a natural decrease of 183,000. However, many industrialized countries experienced a dip in the number of births in 2009, likely due to the effects of the nearly worldwide recession.

A More Friendly Environment for Marriage and Childrearing

In 2009, Japan introduced a much broader version of the Angel Plan, recognizing that its past attempts to encourage childbearing had shown few results. This latest version was passed unanimously by the Japanese Diet.1 Provisions of different laws provided for the well-being of the elderly as well as easing childbearing burdens for families.

The Ministry of Health, Labour, and Welfare has noted that “the key is breaking the situation forcing people to choose between work or marriage/child.”2 In surveys, the ministry reported that over 90 percent of couples did want to marry and want at least two children when they do marry. Fulfilling those two desires would raise the TFR to about 1.8, the ministry estimates. To the extent that those figures are realistic, it seems possible to raise the birth rate. The new program intends to remove “workaholic” aspects of Japanese society that are often blamed for its very low fertility by making society more conducive to the sharing of childrearing and household duties, encouraging men to spend more time at home, and allowing mothers with young children to remain in the work force. Among its many goals is raising the percentage of women who remain in the labor force from the current 38 percent to 55 percent in 10 years. In 2008, women’s labor force participation dropped to 76 percent for those ages 25 to 29 and to 65 percent for those in their 30s. In the United States, women’s labor force participation has remained virtually constant at about 75 percent between ages 25 and 39, the prime ages for childbearing.3 The current law has other goals:

“Parasitic singles”—an unflattering moniker referring to young people (up to about age 30) who live with their parents rent-free and have disposable income—is a related phenomenon. Upon marriage, young people are expected to purchase a house and take on all the expenses of adulthood on their own, not an attractive prospect in high-priced Japan. Consequently, the age of marriage has risen. In 1950, the average age at first marriage in Japan was 23 for women and 26 for men; by 2008, the average age had jumped to 29 and 30, respectively.4 According to the 2005 Census, 59 percent of females ages 25 to 29 had never been married and, even by ages 30 to 34, one-third remained single.5

A recent revelation that shocked many may also partly explain to Japan’s low fertility: 16 percent, or about 20 million people, live below the official poverty line of an annual income of $22,000 for a family of four. It is also believed that the rate has risen sharply since the early 1990s with the collapse of real estate prices and with more Japanese working for smaller companies that frequently lack the broad range of benefits provided by large corporations.6

The shape of Japan’s population pyramid in 2010 and in 2055 gives a dramatic picture of a population with unprecedented aging. The TFR assumed under the medium projection appears a bit low; the projection assumes that the TFR would begin at 1.26 in 2005 and be essentially the same by 2055 (the TFR in 2009 is likely to be about 1.35). The high projection assumes that the TFR would rise to 1.55 by 2055 but even then the total population would only be 97.8 million and the percentage ages 65 and over would be 37.3. Both projections assume a small net emigration of Japanese throughout the projection period and a small but increasing annual net inflow of non-Japanese migrants, from about 50,000 today to 75,000 by 2025. These projections suggest that Japan may have to consider immigration as a solution to unbalanced worker-retiree ratios. Although frequently thought to be anti-immigration, Japan has allowed an increasing number of foreigners to take up residence. In 1950, there were 599,000 non-Japanese in the country, the vast majority Koreans.8 By 2006, the number had risen to 2 million from many countries, with the number of Koreans declining and the number of Chinese rising.

Japan faces an uncertain demographic future. Will its capacity to support a growing number of retirees and fund long-term health care for those of advanced age prove sufficient? Will Japan overcome its traditional resistance to immigration and become a more diverse society? These are the same questions facing other industrialized countries in the European Union and elsewhere. 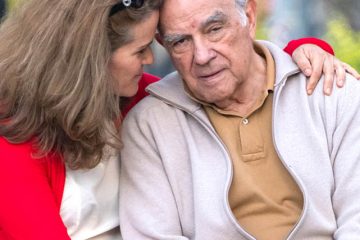 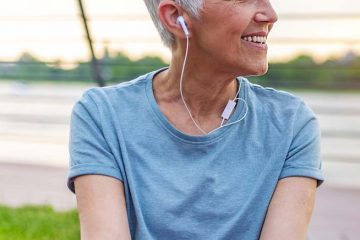 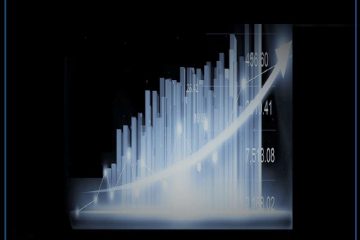 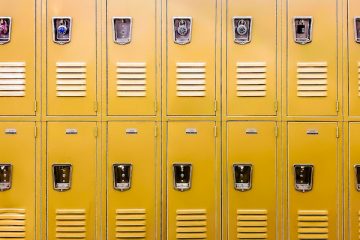 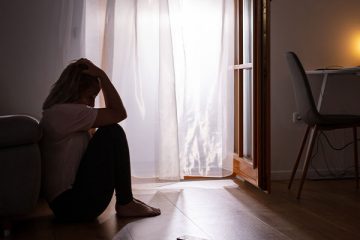 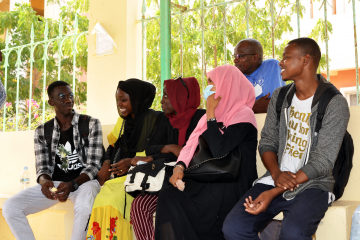