Malawi's Pathway to a Demographic Dividend 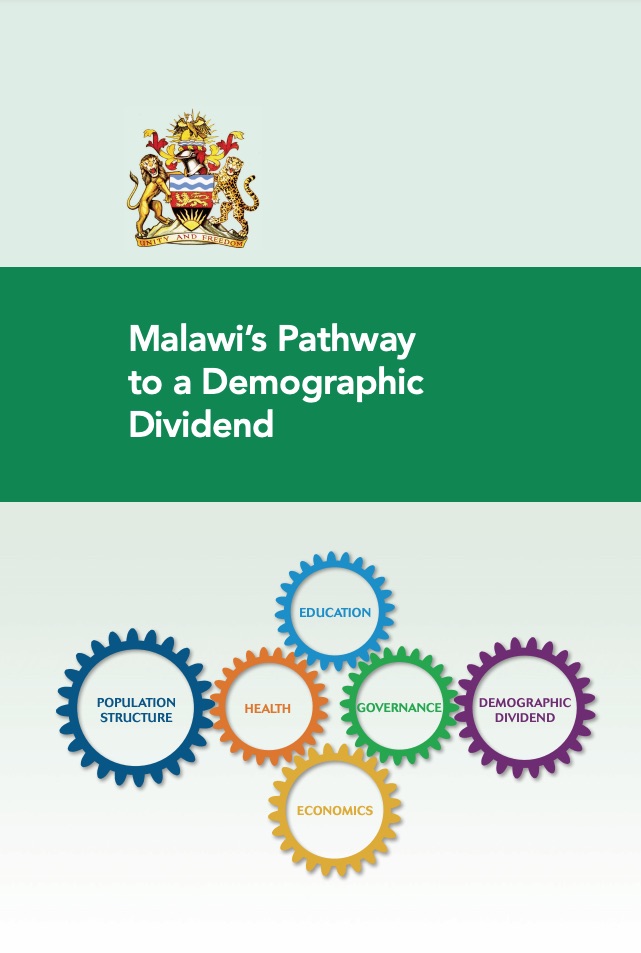 (April 2014) Over the past decade, countries throughout Africa have experienced sustained economic growth. Despite this growth, almost two of every three people—or 600 million—are still living on less than $2 per day. Like many of its neighbours, Malawi experienced consistent economic growth during the mid-2000s, though this growth had little effect on poverty. In view of this situation, the government of Malawi has set a priority of broad growth and poverty reduction, while addressing the country’s more recent economic slowdown. Accelerated economic growth is needed to reduce inequality and poverty and to improve people’s lives across the country.

Malawi can achieve this accelerated economic growth by making strategic investments in health and education and building on existing policies that support job creation. Many countries across Asia, Latin America, and North Africa made these investments and benefited from a demographic dividend—the accelerated economic growth initiated by a decline in fertility and resulting shift in the population age structure. An economic window of opportunity opened in these countries as a result of a rapid decline in fertility, which increased the proportion of working-age people relative to dependent children. Countries responded by further improving health and education, attracting foreign investments and enacting economic policies that created jobs, resulting in economic growth and reductions in poverty and inequality.

This policy brief explains the connection between the demographic dividend and investments in voluntary family planning; highlights Malawi’s particular challenge in achieving a demographic dividend and the need for immediate action; and prioritises actions and investments in health, education and gender equity, as well as subsequent economic policies needed to open and take advantage of this window of opportunity.