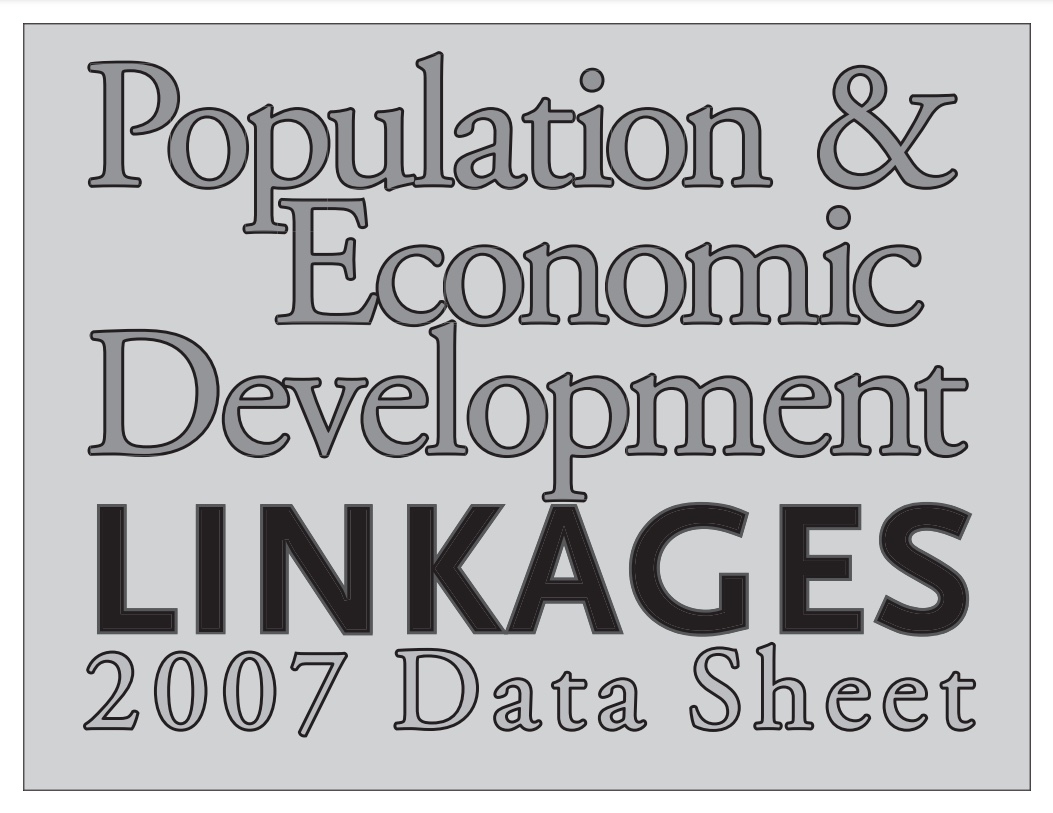 (April 2007) Around the world, many resources have been poured into family planning and reproductive health programs that have improved the health of women and their families. But little is known about how these investments affect economic well-being—raising income levels and helping people out of poverty. While decades of research has produced no clear consensus on how demographic change affects economic development or vice versa, the two tend to be related.

“This data sheet takes a close look at health, poverty, and economic indicators both within and among countries,” says Erin Sines, co-author and PRB policy analyst. “This information should be of particular interest to policymakers and planners in guiding their countries’ future economic development.”