On May 1, 2010, Indonesia started its sixth population census since gaining independence in 1945. Obstacles encountered in previous enumerations have led to modifications in field operations and modernization of the technologies used in data processing. The 2010 Population Census of Indonesia differs from previous censuses in the revolutionary way modern communications technologies were used in fieldwork, data processing, and quality control. However, while there were plans to use text messaging in the field operations, the real breakthroughs came almost by accident.

In this interview, Bill Butz, president of PRB talks with Terry Hull, professor of Demography in the Australian Demographic and Social Research Institute, about the 2010 Indonesian census, the challenges of working in a multiethnic and geographically varied landscape, and the successes of using technology to reach more people. 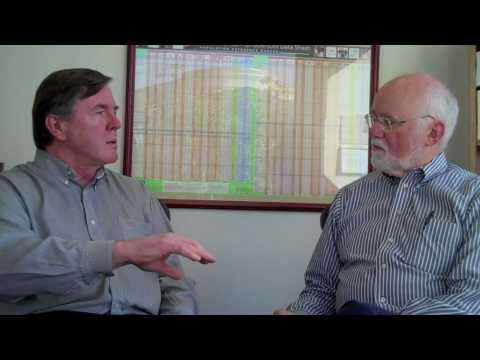