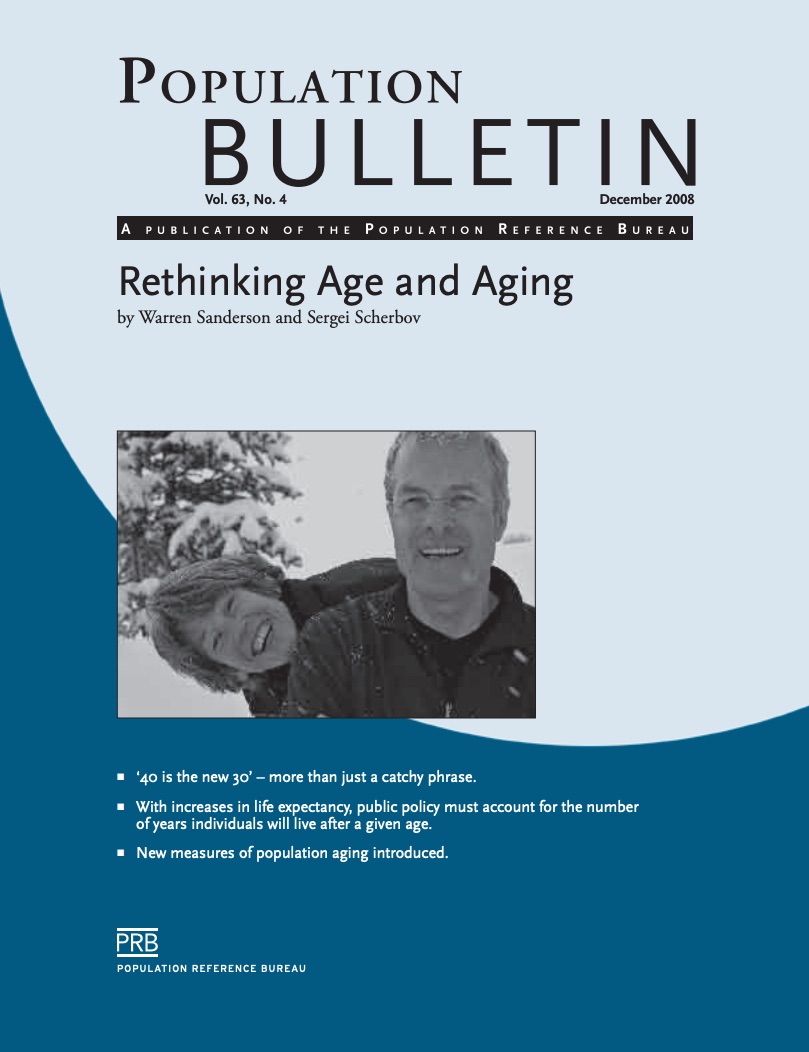 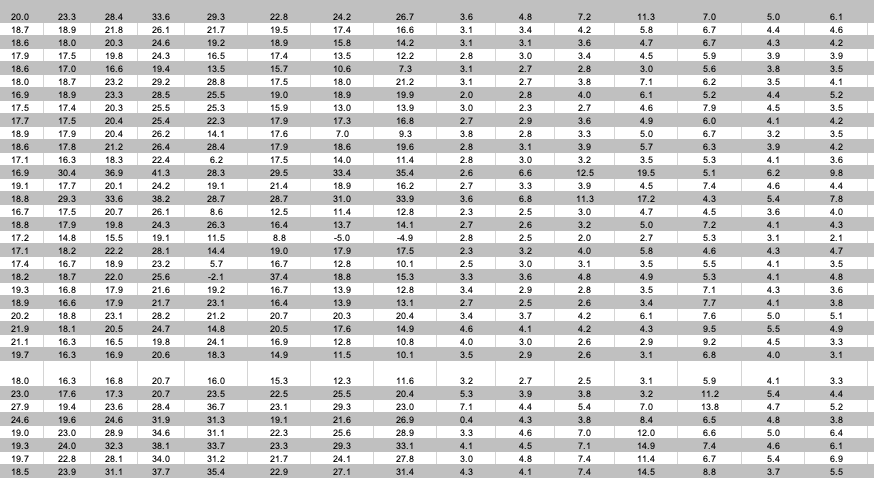 (December 2008) According to the United Nations (UN), “Population ageing is unprecedented, without parallel in human history and the twenty-first century will witness even more rapid ageing than did the century just past.”1 In contrast to the growth of interest in and concern about population aging, the concepts used in analyzing it have remained static.

With advances in health and life expectancy, measuring population aging presents a problem to demographers because the meaning of the number of years lived has changed. In western Europe in 1800, for example, less than 25 percent of males would survive to age 60, while today more than 90 percent of them do. A 60-year-old man in western Europe today has around the same remaining life expectancy as a 43-year-old man in 1800. Today, a person who is 60 is considered middle-aged; in 1800, that 60-year-old was elderly. Older people are regularly doing things that were the province of younger people only a few years earlier. Now, 80-year-olds get knee replacements so they can continue hiking. Older people tend to have fewer disabilities than people of the same age in earlier decades, and now there is some evidence that cognitive decline is being postponed as well.2

The media have recognized this change. We often read that “40 is the new 30,” but this is more than just a pop culture phrase. It is a challenge to demographers to rethink how they measure a population’s age and the pace of aging. This Population Bulletin illustrates how to use new measures of population aging that take into account changes in longevity over time and place. None of the usual indicators of aging available adjust for increases in life expectancy. With advances in health and life expectancy, measuring population aging presents a problem to demographers because the meaning of the number of years lived has changed. New measures described in this Population Bulletin take life expectancy differences into account. First, we discuss the surprising history of life expectancy change within the last 150 years. Because of increases in life expectancies, it is misleading to compare those who are chronologically age 40 today with people who were 40 a century ago. Second, we introduce the concept of “prospective age” as a way to compare people who live in periods and places where life expectancies differ. Finally, we build on the concept of prospective age in developing alternative definitions of median age, the elderly population, and old-age dependency ratios.

Warren Sanderson is professor of economics and professor of history at Stony Brook University in New York. He is also an institute scholar at the International Institute of Applied Systems Analysis in Laxenburg, Austria. Sergei Scherbov is leader of the research group on population dynamics and forecasting at the Vienna Institute of Demography, Austrian Academy of Sciences. He is also a senior research scholar at the International Institute for Applied Systems Analysis in Laxenburg, Austria.