The United States has always been a nation of immigrants, but in recent years the racial and ethnic composition of the country has begun to change as immigrants have arrived from different areas than in the past. From colonial days, immigrants have shaped our national culture and left their mark on the landscape. But as new groups gain prominence, what changes can we expect? How will the national culture be affected? Students need to understand the implications of changing patterns in immigration at multiple scales—national, state, and local—so that they will be able to participate in informed decision making in the future.

Grade Level: Grades 9-10 [These activities can also be adapted for use with younger or older students.]

Activity 1: Patterns of Diversity in the American Landscape

Activity 2: Patterns of Diversity in the Local Landscape

[Note: This lesson assumes that students already have a basic understanding of the process of migration and the forces that cause people to leave their homes for a new country. Before beginning the lesson, introduce or review such terms as: migration, immigration, emigration, push factors, pull factors, diversity.]

Instructions
Explain to the class that they will be examining patterns of diversity in their own state.

[Note: This activity is based on the state of Minnesota. Teachers should use the links provided to adapt this activity to their local state or any other state of interest in the United States.]

Scan the data provided in the table.

Extension
If time permits, use the following extension activity as a collaborative culminating exercise. The end product, a state atlas of diversity, is an effective tool for evaluating students’ understanding of key concepts as well as their mastery of basic skills of mapping and graphing.

Take a closer look at the composition of your state by comparing demographic data at the city, county, state, and national level. “State & County Quick Facts” on the Census Bureau website provides a variety of data for comparison. After looking at the data related to race and diversity, construct a set of choropleth maps of your state.

[Note: This extension uses the state of Minnesota as an example. Teachers should adapt the extension for the local state. Data for all states is available on the U.S. Census Bureau website.]

“International Migration: Facing the Challenge,”Population Bulletin 57.1 pp.6-9 (PDF: 380KB) [Note: The page numbers provided refer to the pages of the publication, not the pdf file.]

National Geography Standards
Standard 9 (Human Systems): The characteristics, distribution, and migration of human populations on Earth’s surface.
• Understand why people live where they do, and why they move from place to place.
• Understand spatial variation in the social, cultural, and lifestyle characteristics of human populations.
See www.ncge.org/publications/tutorial/standards

Minnesota Geography Standards
Spatial Organization: Populations—Benchmark 4
• Students will use the concepts of push and pull factors to explain the general patterns of human movement in the modern era, including international migration, migration within the United States and major migrations in other parts of the world.
See http://www.macalester.edu/geography/mage/

Special thanks to Donald D. Peterson, Debbie Lange, and Linda Jacobsen for reviewing this lesson plan. 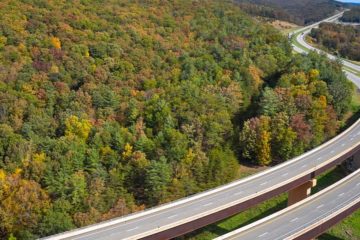 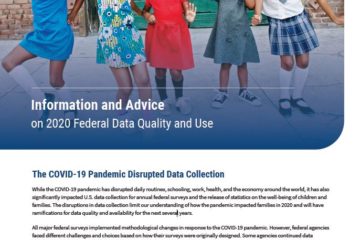