The Effects of Violence on Women’s Reproductive Health: Fact Sheet

(August 2011) Violence against women is a pervasive public health problem worldwide. According to the UN, at least one in three women is beaten, coerced into sex, or otherwise abused by an intimate partner in the course of her lifetime. Pregnant women have been found to be at an especially high risk of physical abuse. Though the frequency and severity of violence against women and girls vary across countries and continents, its harm to the victims and their families is universal. 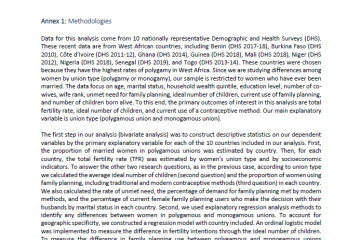 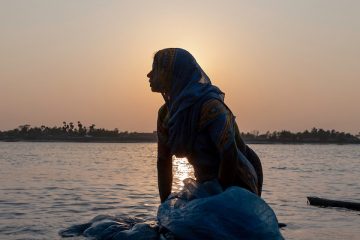