Understanding the Aftermath of Hurricanes Katrina and Rita

(February 2010) On Aug. 29, 2005, Hurricane Katrina made landfall as a Category 3 storm near the Louisiana-Mississippi border. Less than one month later, on Sept. 24, 2005, Hurricane Rita slammed into the Louisiana-Texas border. These storms created catastrophic damage along the Gulf Coast. and led to one of the greatest disaster-related migrations in U.S. history. Our research explores how social and economic characteristics of hurricane-affected communities influenced migration in the wake of Katrina and Rita.

Disasters result from many causes, including environmental degradation (drought and desertification), biological hazards (disease epidemics and insect infestations), technological hazards (oil spills and other pollutants), geophysical hazards (hurricanes, tsunamis, and earthquakes), and social hazards (war, terrorism, and other conflict). The impact depends not just on the magnitude of the event or characteristics of the natural environment, but also on social factors—such as income, poverty, racial and ethnic composition, and characteristics of the built environment—that influence people’s capacity to anticipate, cope, resist, and recover.1 Research also indicates that socially disadvantaged or marginalized groups are more susceptible to displacement from disasters for various reasons, including lower quality housing and less assets and insurance for maintaining housing and livelihoods during recovery.2

Our findings show that the counties that experienced the greatest population losses due to migration were clustered in the “toe” of Louisiana: the parishes of Jefferson, Orleans, Plaquemines, and St. Bernard. These were among the areas hit hardest by Hurricane Katrina and were afflicted by widespread flooding from levee failures. Conversely, those areas that experienced the greatest population gains were just inland from the hardest-hit counties. These primarily metropolitan areas—notably Baton Rouge, Hattiesburg, and the North Shore (suburbs of New Orleans north of Lake Pontchartrain)—were near the most devastated communities and offered shelter and amenities to the displaced. 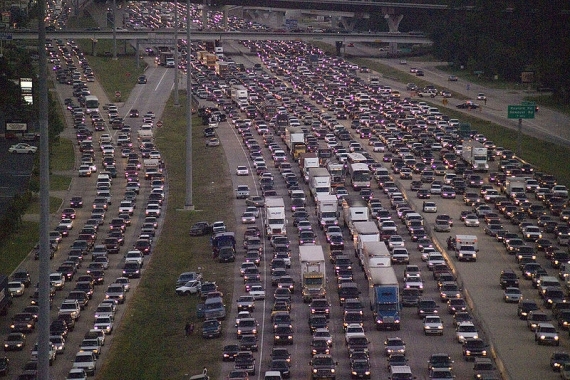 Places characterized by greater proportions of disadvantaged populations, housing damage, and to a slightly lesser extent, more densely built environments, were significantly more likely to experience out-migration in the wake of the storms. These results show that social vulnerabilities were at play in shaping migration flows following Hurricanes Katrina and Rita, a finding that dovetails with other vulnerability studies that have brought attention to the link between social inequality and post-disaster migration.4

Our findings suggest that policymakers need to consider social factors that influence vulnerability when responding to disasters. Doing so would allow them to better assess risk, better target disaster mitigation efforts, and better anticipate which areas will face particular obstacles to recovery. 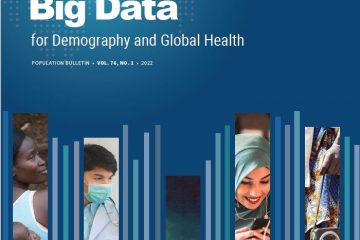 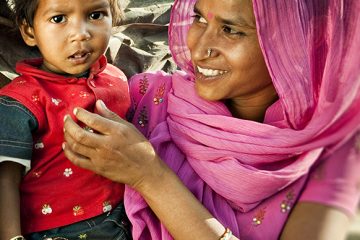 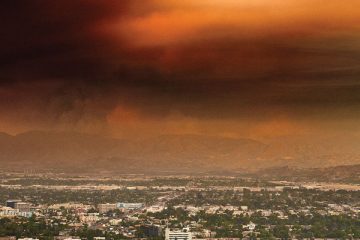 U.S. Racial Inequality May Be as Deadly as the Coronavirus