Report. Understanding Who Was Missed in the 2010 Census

Obtaining an accurate count of state and local populations is important because the data affect the balance of political power across geographic areas and are widely used for state and local decisionmaking. For example:

A comprehensive picture of census accuracy requires assessment of the number, characteristics, and geographic locations of those who are missed in the census in addition to analysis of net undercount rates. By understanding who was omitted in the 2010 Census, community leaders, advocates, and others can better target geographic areas and population subgroups for get-out-the-count efforts to reduce the number of people who are missed in the 2020 Census and improve the accuracy of the count for state and local populations.

I would like to acknowledge support from the 2020 Census Project, a funders collaborative to promote a fair and accurate census, hosted by New Venture Fund. I would also like to thank Linda A. Jacobsen and Mark Mather at Population Reference Bureau (PRB) for reviewing and providing comments on this report, and Paola Scommegna and Lillian Kilduff at PRB for their editorial assistance. 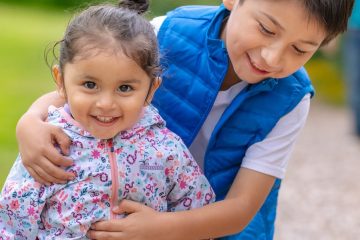