Unintended Pregnancies in the Middle East and North Africa 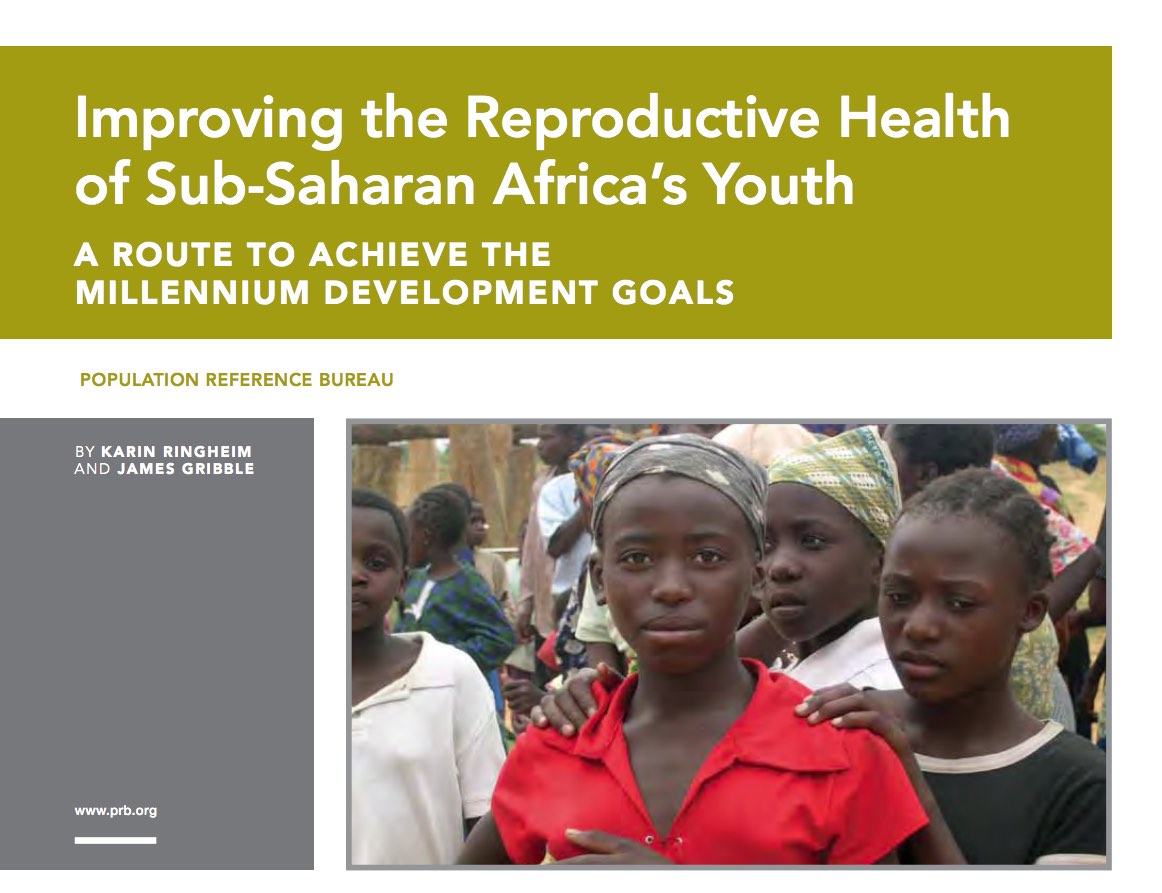 Report. Unintended Pregnancies in the Middle East and North Africa

(July 2010) Unintended pregnancies are widespread in the Middle East and North Africa (MENA), jeopardizing the health and well-being of women and their families.1 These unplanned pregnancies also exert an unnecessary burden on their countries’ health systems and socioeconomic development.

Throughout the world, including the MENA region, women too often become pregnant sooner than they wanted or when they do not want any more children. Such unintended pregnancies occur for a variety of reasons, in particular the lack of access to a preferred contraceptive method or incorrect use of a method. In addition, some women are vulnerable to social pressure from their husbands or other family members on family planning issues and do not have the power to decide for themselves whether or when to become pregnant. Over the past decade, between 15 percent and 58 percent of pregnancies in MENA countries were unintended.

Individuals’ freedom to decide the number and timing of their children is acknowledged as a basic human and reproductive right in international agreements.2 Universal access to reproductive health services that include family planning is one of the targets included in the United Nations Millennium Development Goals (MDGs) for 2015. Providing all women access to high-quality family planning services would reduce unintended pregnancies, contributing directly to three MDGs: promoting gender equality and empowering women (MDG 3); reducing child mortality (MDG 4); and improving maternal health (MDG 5).3

Reducing unintended pregnancies also helps slow population growth, which would allow MENA governments more time and resources to improve their health and education systems. And, it can help reduce the region’s high rates of youth unemployment. If women in Egypt could successfully avoid the births that result from an unintended pregnancy, the country’s total fertility rate (average lifetime births per woman) would decline from 3.0 children per woman to 2.4. In Jordan, the average would decline from 3.6 to 2.8.4

Policymakers in MENA, particularly those working in health-related areas, need to know more about the frequency and risk factors for unintended pregnancies, as well as their wider implications for the well-being of individuals and society. This policy brief examines the issues surrounding unintended pregnancies in the MENA region. With the cooperation and assistance of our counterparts in the region, some of the data in this report are presented for the first time.

Farzaneh Roudi-Fahimi is program director of the Middle East and North Africa Program at the Population Reference Bureau. Ahmed Abdul Monem is manager of the PAPFAM surveys of the League of Arab States.