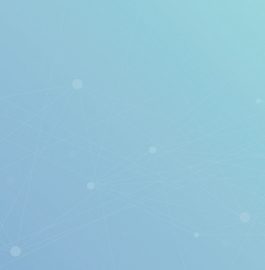 On Tuesday, July 10, 2018, the Interagency Gender Working Group (IGWG) held its 2018 IGWG Plenary. One of the presentations was about an Independent Television Service project, Women and Girls Lead Global: Using the Art of Storytelling to Create Social Change. This article takes a look at the project.

Dressed in their colorful native garb, women from India, South Sudan, and Malawi gathered in a classroom at the Barefoot College in the village of Tilonia in northwestern India. The film, No problem! Six Months With the Barefoot Grandmamas, tells their story of breaking from traditional roles and learning to be solar engineers so they can bring light to their villages back home. Its messages resonated within communities as culturally diverse as Bangladesh, Jordan, and Kenya.

Another film, Forbidden Voices, portrays three female bloggers from China, Cuba, and Iran who risk their lives fighting human rights violations and political efforts to silence their dissent. Their stories hit home in communities in Kenya and Peru.

These films are among 34 international documentaries in a series called “Women of the World.” They are used to start conversations challenging gender inequities. Supported by the United States Agency for International Development and others, the Independent Television Service (ITVS) launched the five-year Women and Girls Lead Global project in 2012.

The films were part of intensive community campaigns coordinated by local nongovernmental organizations (NGOs) in Bangladesh, India, Jordan, Kenya, and Peru. As part of the screenings in those countries, trained facilitators led discussions of the issues portrayed in the films while the NGOs incorporated other activities aimed at changing norms that promote child marriage, justify gender-based violence, and hamstring women’s power within governments at all levels as well as within their families.

Initially, it might be difficult to imagine that gender problems in one cultural setting could resonate in a community with different traditions and social norms, but sometimes a problem playing out in one country or culture can act as a proxy or a catalyst that enables a discussion to begin in another cultural context.

Each year, ITVS would select eight to 10 hour-long documentaries about gender topics—such as gender-based violence, women’s leadership, girls’ education, and child marriage. In each of the five countries, ITVS would work with local NGOs to arrange screenings and TV broadcasts of the films and train facilitators to lead discussions about the films. ITVS also supported production of locally-based short films that brought the focus closer to home for viewers.

In Malawi, El Salvador, and Colombia, some of the films were aired by national TV networks reaching tens of thousands of people, but in the five other project countries, a three-film model for smaller, community-based gatherings was used. This model enabled facilitated discussions, encouraged changes in attitudes and behaviors, and sometimes motivated the community members to take action.

“Reaching thousands of people through broadcasts—through large numbers of stand-alone screenings … may not be as effective as reaching fewer people with a more intensive intervention,” the Aspen Planning and Evaluation Program at The Aspen Institute said in its February 2018 report on the project.

One of the best examples of success came in Bangladesh, where the three-film model was used in more than 280 schools across five districts and reaching an average of 25,000 people each year, most of them high school students but also parents, teachers, and school administrators. As a result, these schools saw both the child marriage and girls’ dropout rates decline from about 1 in 20 to 1 in 100. In nearly 60 percent of the schools, students formed sexual violence prevention committees to improve school safety.

Martin said that over the course of the project, knowledge increased and attitudes changed by 15 percent to 30 percent over a range of indicators. But behavior change was more difficult to achieve. The evaluation report said the findings “confirm the persistent role that traditional cultural norms can play in discouraging behavior change.”

While the Bangladesh example showed behavior change, in India half of the young men who participated in facilitated screenings still felt a man was justified in demanding sex from his wife, and that men could ignore female family members’ views in decisions affecting them if the men were confident they knew what was best. Among those who participated in Jordan, domestic violence was still seen as a private concern.

“These findings underscore the challenges of changing behaviors informed by long-standing norms about men’s control over and use of force against women, particularly with a relatively short-term intervention,” the report said.

On the positive side, however, Martin said the project shows that “there seems to be this big untapped opportunity to connect the storytellers to the changemakers. They live in different worlds; they have different skills.” But by working together they can “use the talents of the storytelling world in the social transformation world.” 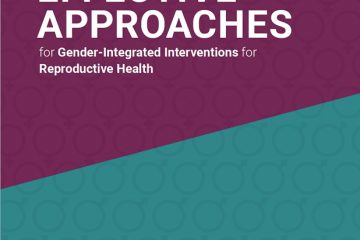 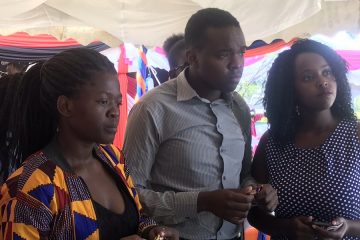 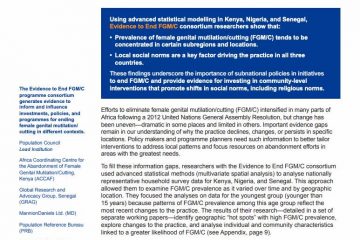