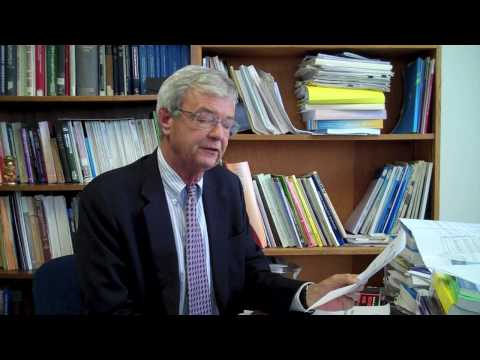 “Distilled Demographics,” PRB’s educational video series, highlights key demographic concepts such as fertility, mortality, and migration. Through these short videos, you can learn demography’s real-world application and impact. “These videos not only show that demography can be exciting, but also highlight how population trends and issues affects the well-being of us all,” says Carl Haub, senior demographer at PRB. “Fertility, mortality, and migration—along with other demographic issues—play a major role in determining what kind of opportunities and challenges people face in their communities and countries.”

The 20th century world population “explosion,” from 1.6 billion in 1900 to 6.1 in 2000, was a direct result of the rapid decline in mortality rates in less developed countries. As death rates declined, life expectancy rose, leading to higher population. In this video, Carl Haub uncovers the trends behind this “revolution” in mortality, explains how “crude” death rates are measured, and using examples from various countries, why these measures matter for public health and economic development.