What Can the Discipline Do to Solve the Human Predicament?

On Sept. 28, 2007, as part of the Population Reference Bureau’s Policy Seminar Series, Dr. Paul Ehrlich discussed ways in which demography can greatly increase its policy impact in areas as diverse as climate change, the conservation of natural capital, and, of course, population reduction. He talked about how this can be accomplished through interdisciplinary work, taking a leading role in the coming reorganization of the social sciences, and initiating training programs to increase its effectiveness in communicating with the general public and decisionmakers. Dr. Erlich was joined by his collaborator Anne Ehrlich, who led the discussion after this talk. 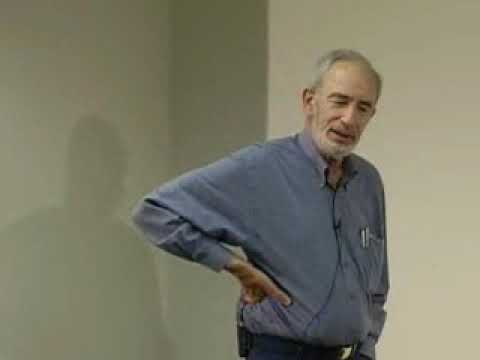 Paul Ehrlich has long been a pioneer in alerting the public to the problems of overpopulation, and in raising issues of population, resources, and the environment as matters of public policy. Among many other things, Professor Ehrlich’s research group investigates ways that human-disturbed landscapes can be made more hospitable to biodiversity, and how human cultural evolution operates. The group also conducts policy research on population, resources, and the environment, working intensively in such areas of immediate legislative interests as the preservation of ecosystem services.

Professor Ehrlich received his Ph.D. from the University of Kansas. He is a fellow of the American Association for the Advancement of Science, the American Academy of Arts and Sciences, and the American Philosophical Society, and a member of the National Academy of Sciences. Among Professor Ehrlich’s many awards are: the John Muir Award of the Sierra Club, a MacArthur Prize Fellowship, the Crafoord Prize of the Royal Swedish Academy of Sciences (given in lieu of a Nobel Prize in areas where the Nobel is not given), the United Nations’ Sasakawa Environment Prize, and the Distinguished Scientist Award of the American Institute of Biological Sciences.