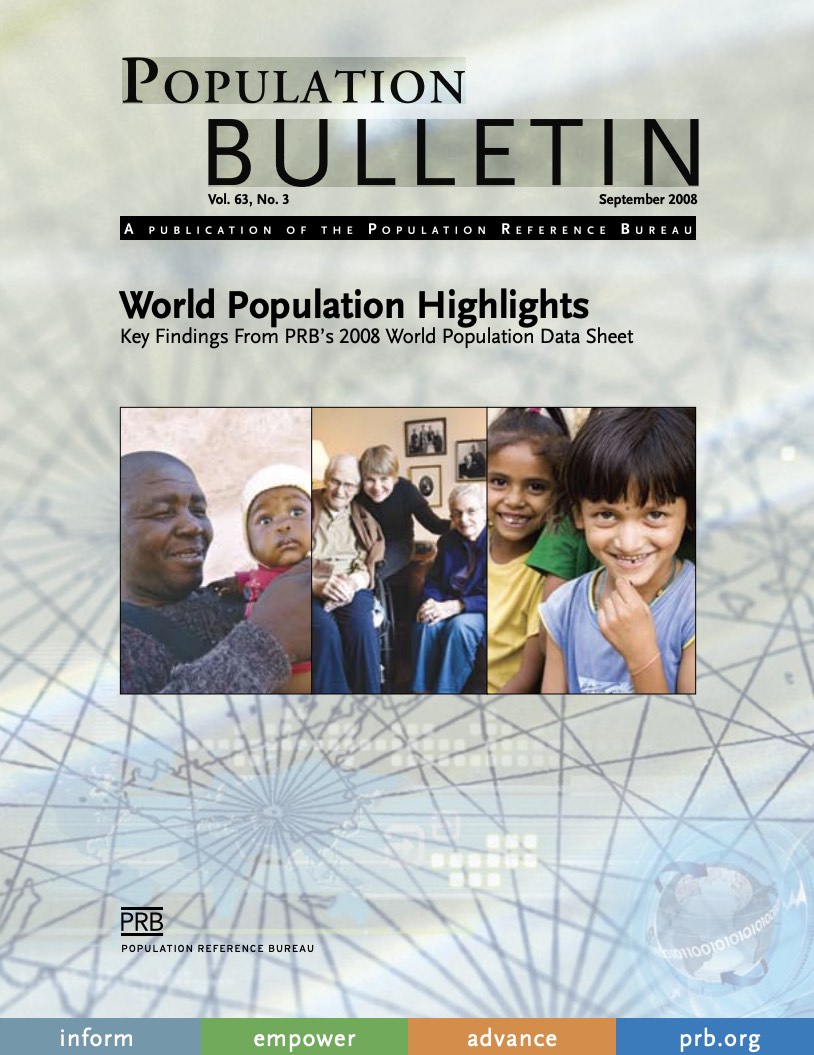 During the 20th century, nearly 90 percent of population growth took place in countries classified as less developed (LDCs) by the United Nations—all countries in Africa, Asia (except Japan), Latin America and the Caribbean, and Oceania (except Australia and New Zealand). This remarkable development resulted from an unprecedented decline in death rates in LDCs brought about by the spread of public health measures, health care, and disease prevention, particularly after the end of World War II in 1945. These improvements evolved over centuries in the more developed countries (MDCs), but the LDCs were able to benefit from them virtually overnight.

There are vast differences in age structure between the MDCs and LDCs. The large number of young people in the LDCs, the “parents of tomorrow,” ensures substantial population growth. Exactly the opposite is true in the MDCs.