Without better COVID-19 data, countries may struggle to identify priority populations for vaccines and secure the donor assistance they need to save lives.

As the COVID-19 pandemic spread across the globe in 2020, sub-Saharan Africa appeared to have been spared the worst: While reported cases and deaths mounted alarmingly in Europe and North and South America, they remained consistently lower on most of the subcontinent, except for South Africa.

At PRB last year, we wrote about several of sub-Saharan Africa’s demographic and health characteristics that could affect the course of the pandemic there. Some of our predictions proved correct: For example, the region’s relatively young population (only 3% ages 65 and older) may explain why it has reported fewer COVID-19 deaths than other regions. Around the world, the COVID-19 mortality rate has been consistently higher among people with chronic health problems such as obesity and type 2 diabetes, which are less common in sub-Saharan Africa than in wealthier countries. In addition, the region’s disease surveillance and response systems could have provided advantages early on.

Serious shortfalls exist in both testing for COVID-19 and vital registrations and cause-of-death reporting. A BBC investigation found that only eight out of more than 50 African countries have a compulsory system to register deaths. Working with researchers from the United Nation’s Economic Commission for Africa, the BBC team found that Nigeria had recorded only nine COVID-19 deaths per million people compared to the global average of 316. In Nigeria, only 10% of all deaths are officially recorded. In contrast, the two African countries with the highest reported COVID-19 death rates—South Africa and Tunisia, at 827 and 659 deaths per million people, respectively—have registers that capture nearly all deaths.

Separately, an Imperial College London report in December 2020 estimated that only 2% of COVID-19 deaths had been officially reported in Khartoum, Sudan, and that 38% of the city’s population had already been infected with the coronavirus. Studies like these have sounded the alarm about the need for more robust data systems to track COVID-19’s impact on health and mortality. Work has been underway for years to improve vital registration systems in the region, some supported by international donor initiatives, but the systems are not up to today’s challenges.

Many countries still use hand-written records that cannot be shared digitally, much less analyzed. Most governments rely instead on surveys conducted every few years that ask individuals from a representative sample of households about births, deaths, and other health topics. These surveys require substantial time and resources, however, which are especially scarce during a pandemic.

Getting a Better Grasp of the Numbers

In the absence of sufficient COVID-19 testing capacity or reliable death registers, public health experts in Africa are calling for population-based studies of COVID-19 seroprevalence, which would reveal the proportion of people with antibodies to the disease. Such studies would provide, for starters, a better sense of the numbers of those already infected, along with their demographic characteristics.

Measuring the true toll of the pandemic requires counting both deaths from COVID-19 and deaths that occurred because of the response to COVID-19, which has diverted resources and attention away from other health issues. Evidence of increased maternal deaths is already showing up in reports, for example. But investigating excess mortality is hampered by some of the same data problems that prevent accurate reporting on COVID-19. Thus, we are not likely to know anytime soon the full impact of the pandemic in sub-Saharan Africa.

Data collection and reporting challenges are not limited to sub-Saharan Africa, of course. Vital registration systems are inadequate in many low- and middle-income countries, notably in India, where the pandemic has reached catastrophic proportions. African health officials are eyeing events in India with alarm, given the similarities in the size of their populations, resource constraints, and fragile health systems.

Adjusting case numbers upward to reveal the true toll of the pandemic may not be politically appealing, but reluctance to do so would be shortsighted. Undercounting COVID-19 cases and deaths could leave countries in sub-Saharan Africa behind in identifying priority populations for vaccines and securing the donor assistance they need to save lives. As arduous as it may be, better data collection will be crucial for responding to a continued surge in COVID-19 cases and bringing the region back on its development path. 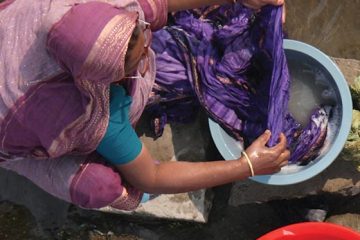 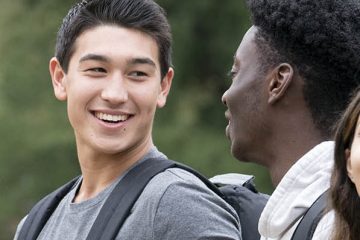 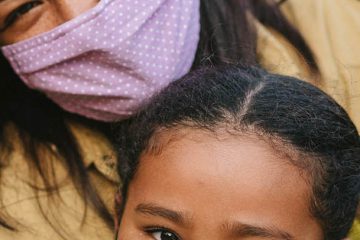