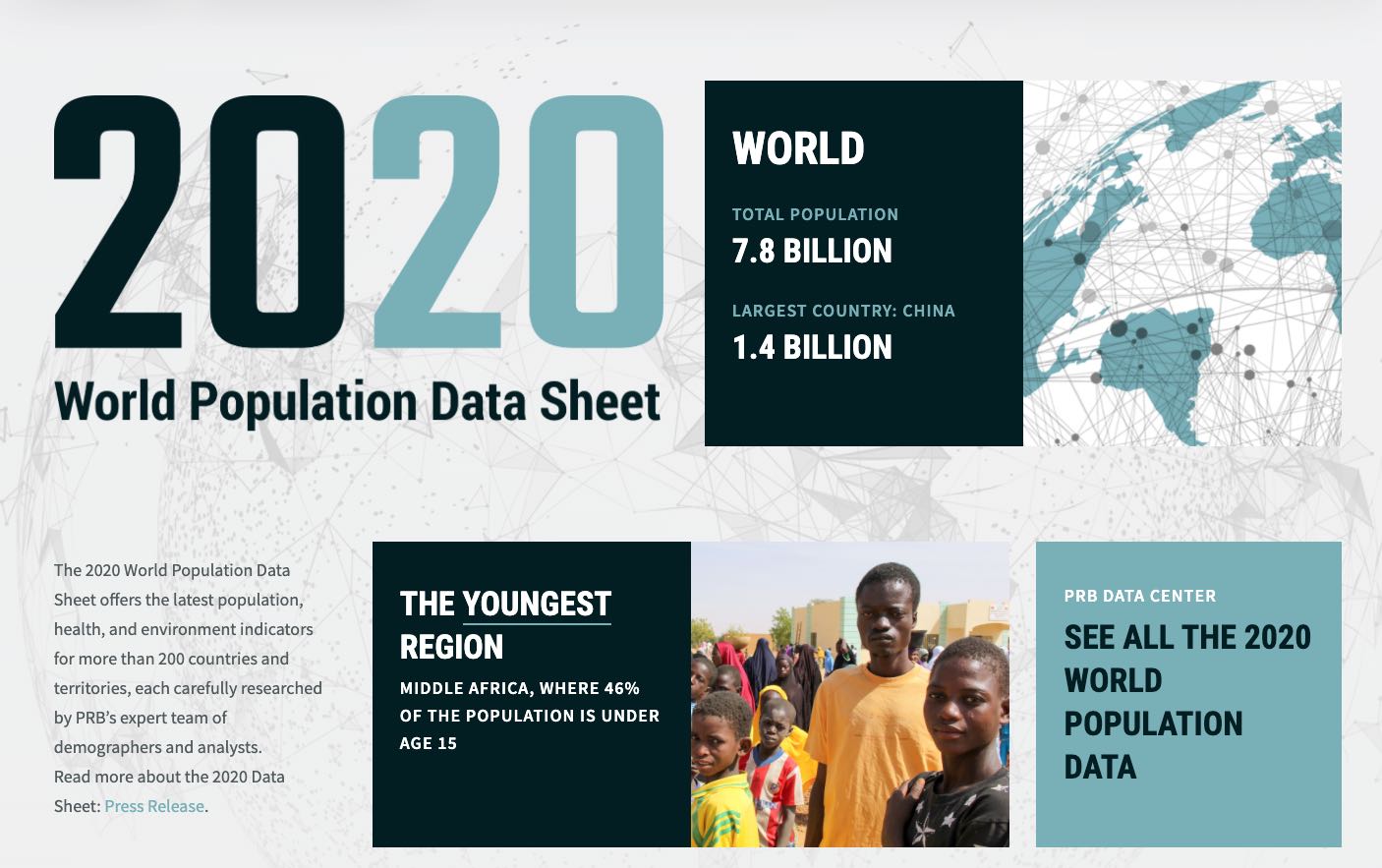 WASHINGTON, D.C. —Older adults ages 65 and older now account for 9% of global population, in part because of declining fertility rates. This fact is one of the insights from the 2020 World Population Data Sheet released today by Population Reference Bureau (PRB) in advance of World Population Day (July 11). In 91 countries and territories—nearly 45% of the world’s population—total fertility rates are below replacement level, the average number of children at which a population exactly replaces itself from one generation to the next in the absence of migration. And in 21 countries and territories, including several that have suffered devastating loss during the COVID-19 pandemic, people ages 65 and older account for at least 20% of the population.

This trend is most pronounced in Europe and East Asia. In contrast, many countries in sub-Saharan Africa and some in Asia continue to experience rapid population growth and high fertility rates. The population of 25 countries is expected to at least double between 2020 and 2050.

“As the experience with the COVID-19 pandemic has shown us, population changes such as aging and rapid urbanization are important factors for countries to consider as they plan for future disease outbreaks, long-term health care needs and other developments,” said Jeff Jordan, PRB president and CEO. “PRB’s World Population Data Sheet provides objective data and analysis policymakers need to make these decisions.”

Other findings in the 2020 World Population Data Sheet:

Ensuring that family planning, reproductive health, and population issues are key for sustainable and equitable... 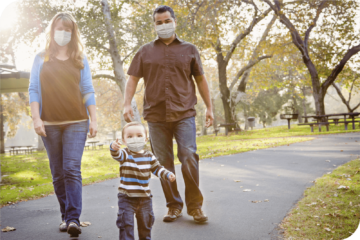 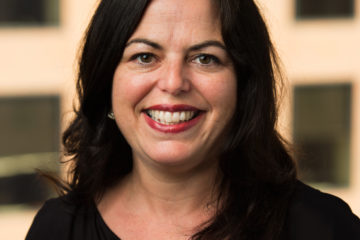 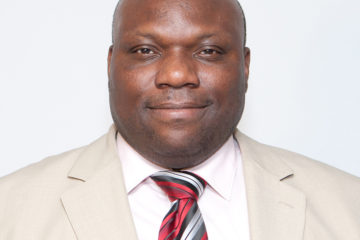 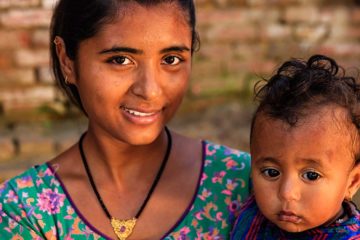 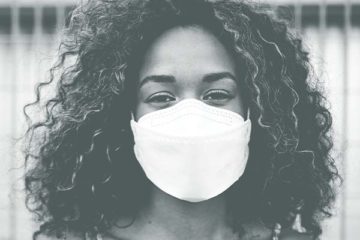