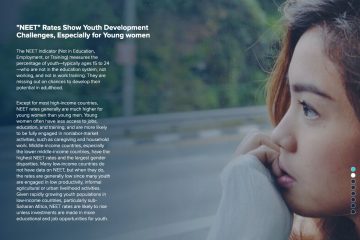 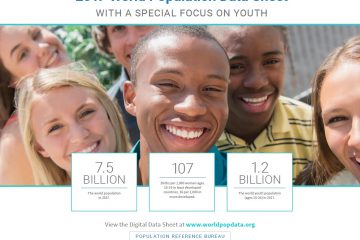 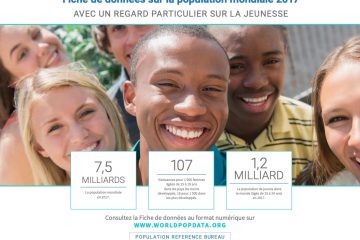 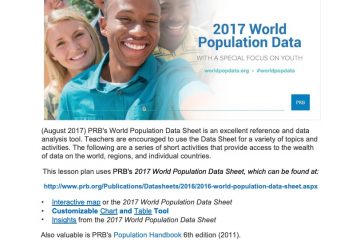 The world population will reach 9.8 billion in 2050, up 31 percent from an estimated 7.5 billion now, according to projections included in the 2017 World Population Data Sheet from the Population Reference Bureau (PRB).

This edition of the annual Data Sheet, also shows a worldwide total fertility rate (TFR, or average lifetime births per woman) of 2.5. The three countries with the highest TFRs are Niger (7.3), Chad (6.4), and Somalia (6.4), while there is a five-way tie for the lowest TFR (1.2) among Bosnia-Herzegovina, Romania, Singapore, South Korea, and Taiwan. 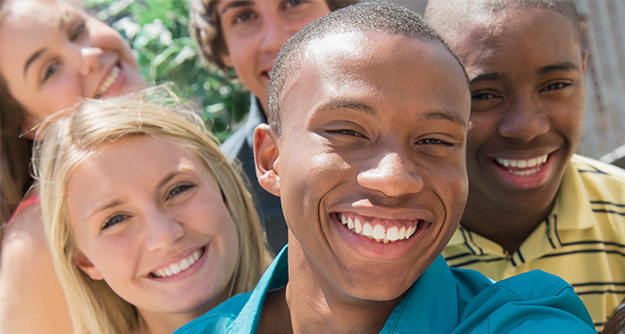 PRB’s 2050 projections show Africa’s population will more than double to 2.6 billion by 2050 and account for more than half (57 percent) of the global population increase by that date. The number of people in Asia will rise about 750 million to 5.2 billion, while Europe (including all of Russia) is headed for a population decline from 745 million to 736 million. The Americas population is seen increasing to 1.2 billion from 1 billion now, and Oceania (which includes Australia and New Zealand) would rise from 42 million to 63 million. 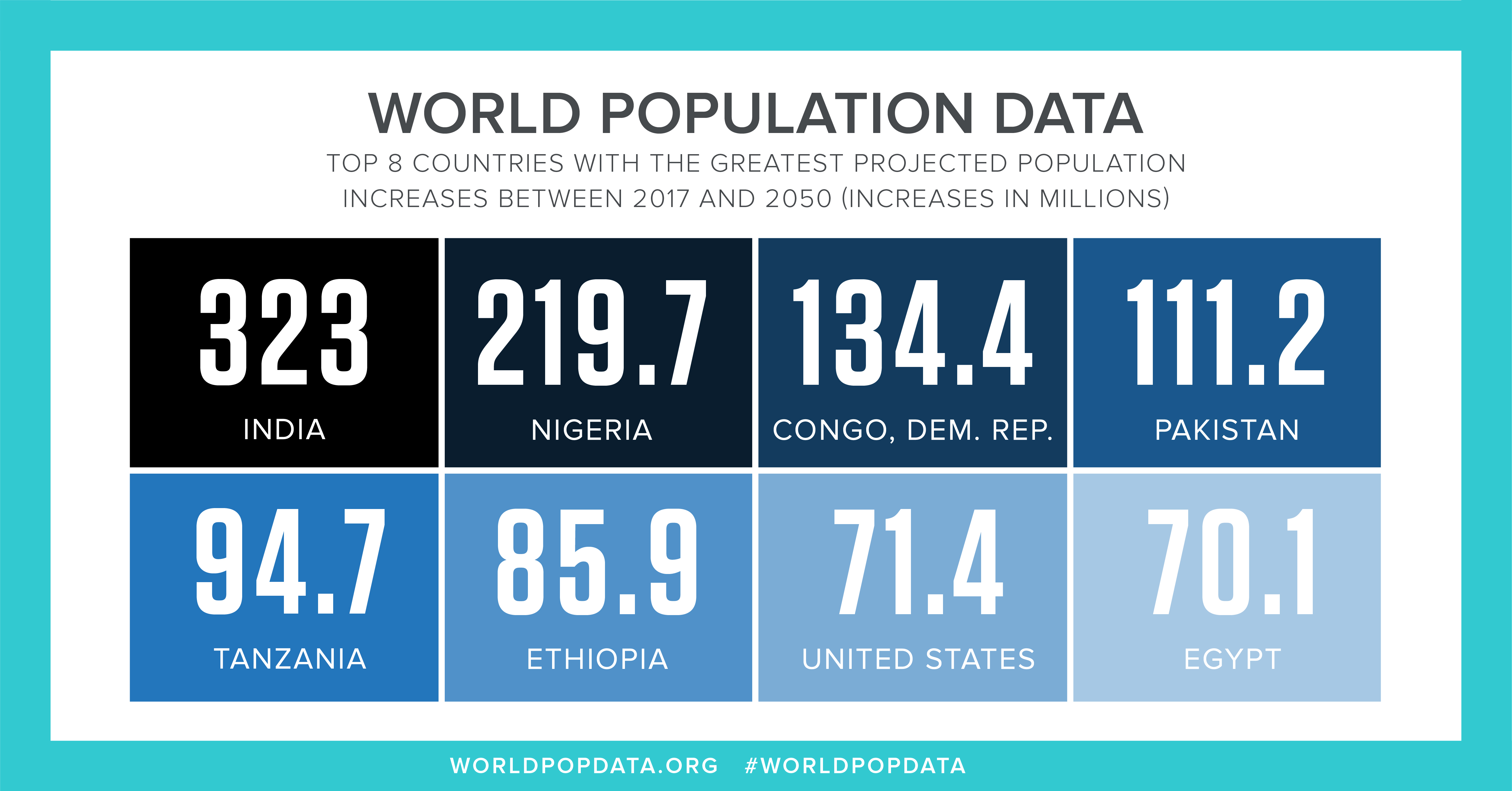 PRB’s widely referenced Data Sheet has been produced annually since 1962. This year’s edition provides the latest data on 17 key population, health, and environment indicators for the world, major regions, and more than 200 countries. This Data Sheet’syouth focus features nine special indicators and several analytical graphics exploring the state of the world’s youth, defined as people ages 15 to 24. 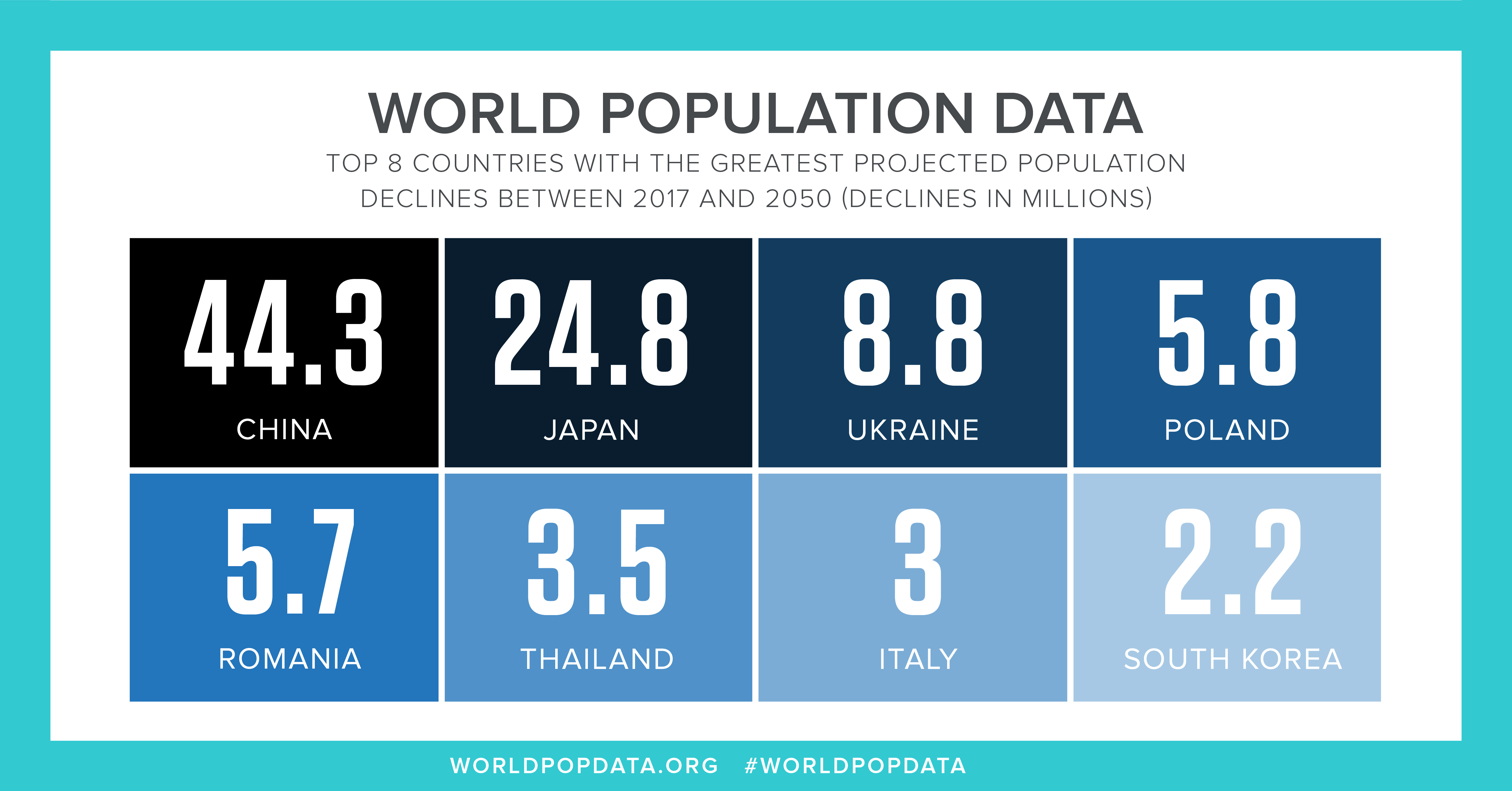 Can Youth Develop Their Potential?

PRB compiled statistics to measure whether youth are well-positioned to develop into productive adults, based on health, education, and other factors. The Data Sheet includes indicators for secondary and tertiary school enrollment, adolescent fertility rates, rates of HIV/AIDS among youth, youth population figures for 2017, and youth population projections for 2050. A few key figures are: 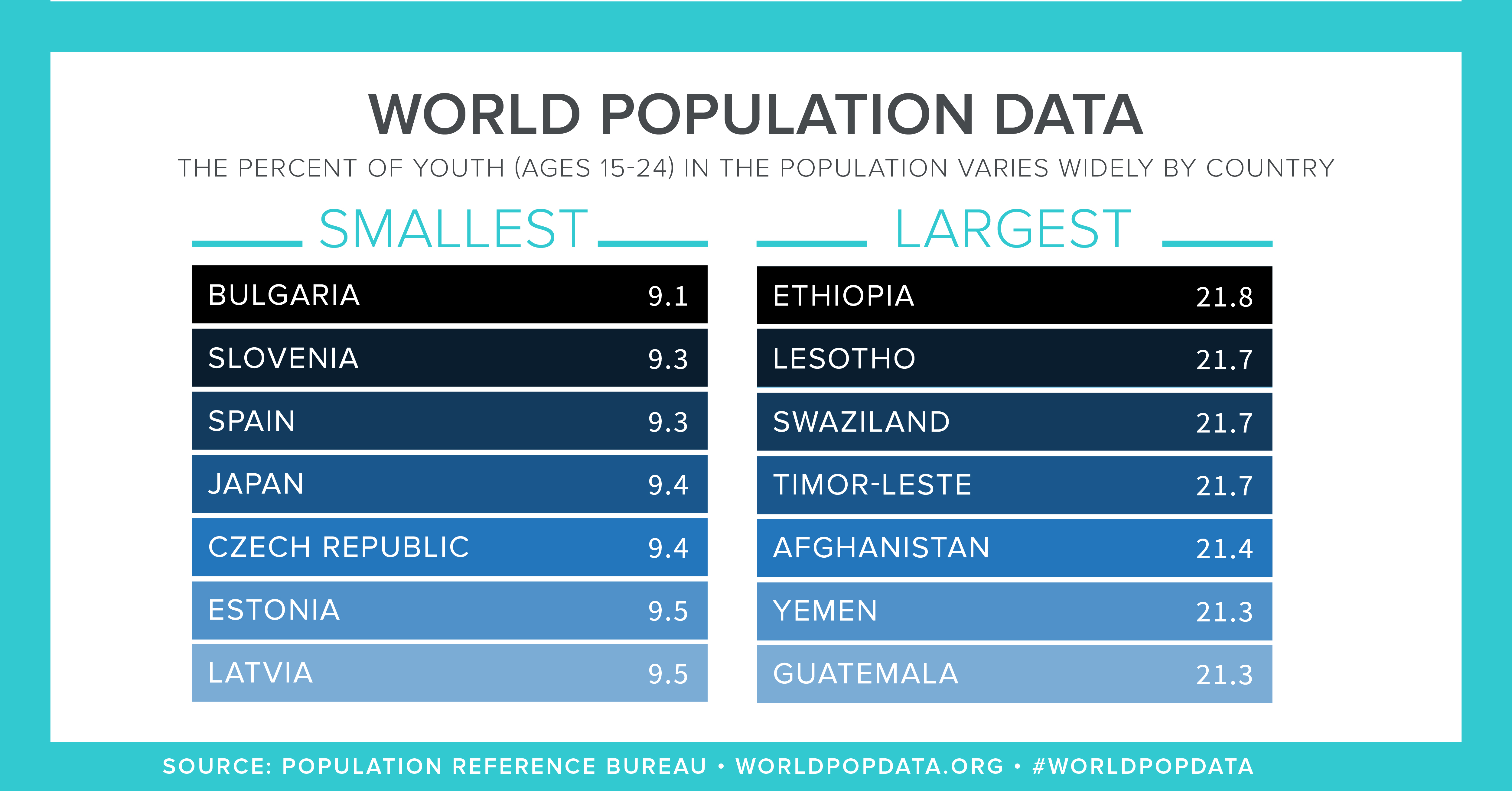 The analytical features focusing on youth explore the extent to which youth are engaged in productive activities (such as education, employment, or training) in the United States and globally, the prevalence of modern family planning use among young married women, HIV/AIDS rates among African youth, the prevalence of behaviors among youth that can lead to noncommunicable diseases, and in the digital edition, level of access by youth to information and communication technologies.