Abortion's legal status does not significantly affect the rate at which the procedure occurs but does affect the conditions under which it occurs. Unsafe abortions claim the lives of tens of thousands of women around the world every year.

Abortion is a public health concern. It is also a sensitive and contentious issue with religious, moral, cultural, and political dimensions.

More than one-quarter of the world’s people live in countries where the procedure is prohibited or permitted only in cases of rape, incest, or fetal abnormalities, or to save the pregnant person’s life. Yet, regardless of legal status, abortions still occur, and nearly half of them are unsafe—performed by unskilled practitioners or in less than hygienic conditions, or both.

Abortions performed under unsafe conditions claim the lives of tens of thousands of women around the world every year, leave many times that number with chronic and often irreversible physical and mental health problems, and drain the resources of public health systems. Controversy, however, often overshadows the public health impact.1

Globally, unsafe abortion accounts for up to 13% of deaths related to pregnancy and childbirth.3

Abortions are considered unsafe when they are performed by people who lack the necessary skills and information or in an environment that doesn’t meet minimum medical standards, or both.4

Worldwide, at least 7 million women are treated for complications from unsafe abortion each year.5

When abortion is performed by qualified people using correct techniques in hygienic conditions, it is very safe. In the United States—where abortion has been legal since 1973, with restrictions that vary by state—the death rate from induced abortion is less than one per 100,000 procedures.6

The legal status of abortion is one factor that determines the extent to which the procedure is safe, affordable, and accessible.8

While abortion is more common in some countries than others, it occurs in every country. Where the procedure is broadly legal, abortions are more likely to be performed by trained health professionals, be more available, and cost less—and maternal deaths and injuries tend to be lower.9

A nationwide ban on abortion in the United States would lead to an estimated 21% increase in the number of pregnancy-related deaths for all women and a 33% increase among Black women compared with rates for 2017, as calculated by Amanda Stevenson of the CU Population Center at the University of Colorado Boulder.11 These estimates consider only increased deaths from a ban due to pregnancy complications and delivery—both of which are more risky than abortion; they do not include increases due to unsafe abortion.

Source: Amanda Jean Stevenson, “The Pregnancy-Related Mortality Impact of a Total Abortion Ban in the United States: A Research Note on Increased Deaths Due to Remaining Pregnant,” Demography (2021).

Abortion’s legal status does not significantly affect the rate at which the procedure occurs.

These PRB resources provide context on the state of abortion worldwide and identify links between access to safe abortion and maternal health outcomes. 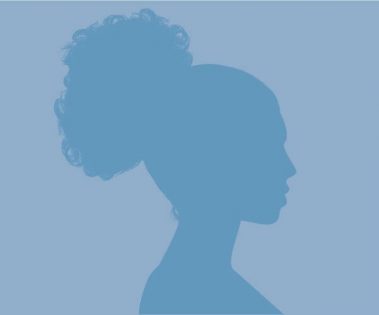 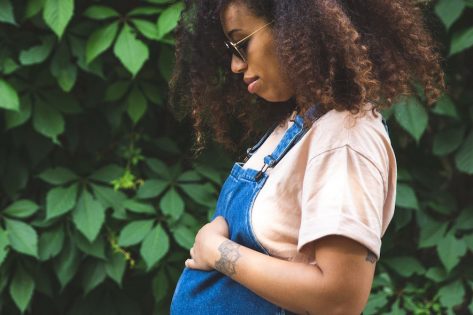 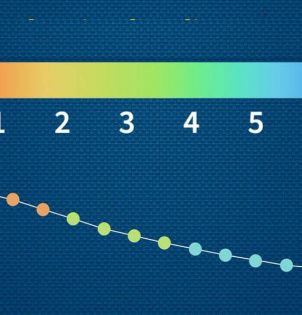 Laws Change Lives: What Is the Connection Between Abortion Laws and Maternal Health? 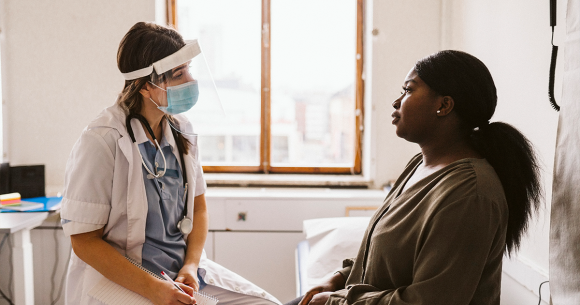 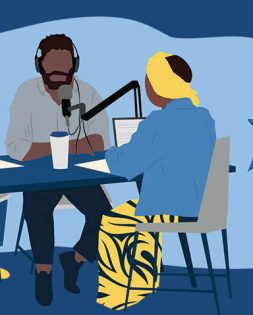 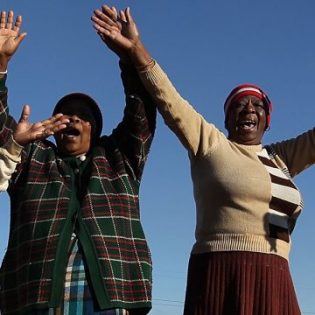 [11] Amanda Jean Stevenson, “The Pregnancy-Related Mortality Impact of a Total Abortion Ban in the United States: A Research Note on Increased Deaths Due to Remaining Pregnant,” Demography (2021).