Citizenship Question Risks a 2020 Census Undercount in Every State, Especially Among Children

The addition of a citizenship question to the 2020 Census may put almost one in 10 U.S. households and nearly 45 million people at greater risk of not being counted―the question has been shown to reduce response rates. Undercount risk is particularly high among young children.

In April 2020, a census questionnaire will be provided by internet or mail to every housing unit in the country. A citizenship status question, which has not been included in a full decennial census enumeration since 1950, is planned for the 2020 Census.1 The question has raised concerns among elected officials, census experts, and community groups, and in the summer of 2018, dozens of states, cities, and other organizations filed lawsuits challenging the question’s addition to the census form.2

Each census question—how it is worded, how many and which categories are included—is usually carefully considered and pretested. The Commerce Department, however, added the citizenship question for the 2020 Census very late in the process. While the question text will be the same as the citizenship question that now appears on the annual American Community Survey (ACS), it was not included in the crucial 2018 Census Test, which served as the final dress rehearsal before the 2020 count.

In a memorandum to the secretary of Commerce in January 2018, the Census Bureau’s chief scientist reported that adding a citizenship question to the decennial census would be “very costly,” “harm the quality of the census count,” and would result in “substantially less accurate citizenship status data than are available from administrative sources.”3

Census Bureau research strongly suggests that “adding a citizenship question to the 2020 Census would lead to lower self-response rates in households potentially containing noncitizens, resulting in higher fieldwork costs and a lower-quality population count.”4 In short, adding a citizenship question increases the likelihood that people living with noncitizen(s) will be missed in the census count. When people are not counted in the census it is called an undercount.

To evaluate the size of the population at greater risk of being undercounted, Population Reference Bureau (PRB) identified households from the 2016 ACS in which at least one resident was a noncitizen. Anyone who is not a citizen of the United States by birth or naturalization is considered a noncitizen, including legal permanent residents and people who are in the United States with a student or work visa.

The addition of a citizenship question in the 2020 Census may put children at a double disadvantage.

Children, Minorities, and People in Poverty Are Most at Risk

More than 13 million children under age 18 lived with at least one noncitizen in 2016. Across all age groups, children under age 5 were the most likely to live in noncitizen households (20 percent), while the share was lowest for adults ages 65 and older (5 percent) (see figure and table). Given that undercount rates have historically been highest among young children (relative to other age groups), the addition of a citizenship question in the 2020 Census may put children at a double disadvantage.7 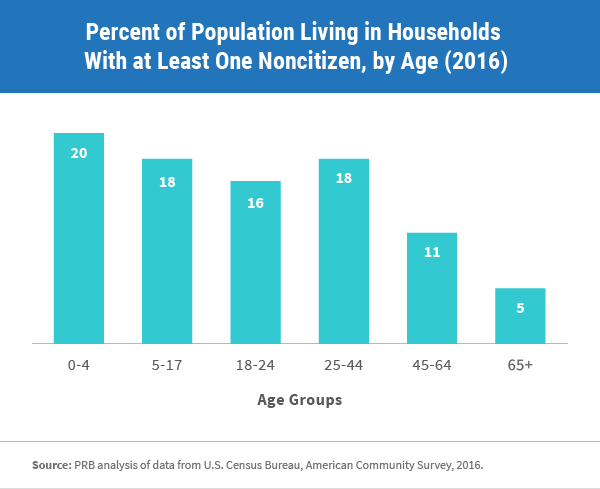 Estimated Number and Percent of Population Living in Households With at Least One Noncitizen, by Demographic Characteristics, 2016

* Non-Hispanic. Data for American Indian/Alaska Native, Asian, Black, Native Hawaiian/Pacific Islander, Other, and White are for one race alone.

The Asian population was most likely to live with at least one noncitizen in the household (nearly 46 percent), followed by the Hispanic/Latino population (45 percent). But, due to differences in the relative population size of these two groups, many more Hispanics/Latinos lived with at least one noncitizen (26 million) than Asians (8 million). Among non-Hispanic whites, about 3 percent (7 million) lived with noncitizens. American Indian and Alaska Native people were least likely to live with a noncitizen (2 percent, or 42,000 people).

People in poverty are also more likely to live in noncitizen households.

The Undercount Risk Affects Every State

Even states without many international migrants would potentially be affected by a census undercount. In 2016, West Virginia had the smallest share of people living with noncitizens (2 percent), but that still translates to more than 30,000 individuals who could be missed in the 2020 Census count.

An Accurate Count of the Population Is Essential

Article 1, Section 2 of the U.S. Constitution (as amended by the Fourteenth Amendment) states that congressional representation must be based on “counting the whole number of persons in each State.”8 An accurate count of the population is both essential and required for political redistricting, and it plays a vital role in many areas of public life.

The decennial census helps shape important infrastructure investments, such as hospitals, schools, roadways, bridges, and railways. Billions of dollars in federal funding are allocated each year based on census data, with an estimated $675 billion in funds distributed based on census data in fiscal year 2015.9

Accurate census data are also vital for public health. Detailed population information is critical for emergency response in the wake of disasters. First responders and disaster recovery personnel use population data to help identify where and how much help is needed. Similarly, demographic details from the census assist epidemiologists and public health personnel in everything from tracking disease outbreaks, to combating the opioid epidemic, to improving child health.

As these examples suggest, the inclusion of a citizenship question on the 2020 Census could reduce the availability of critical services for some of America’s most vulnerable populations, while also increasing the potential costs to taxpayers and reducing the quality of census data. 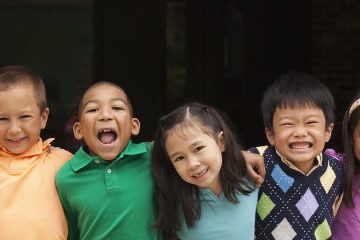 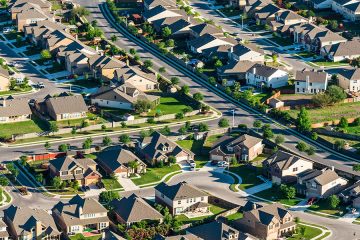