Break It Down (The Pop Song)

The original music video on demography, breaking down all the key concepts.

Break It Down (The Pop Song) 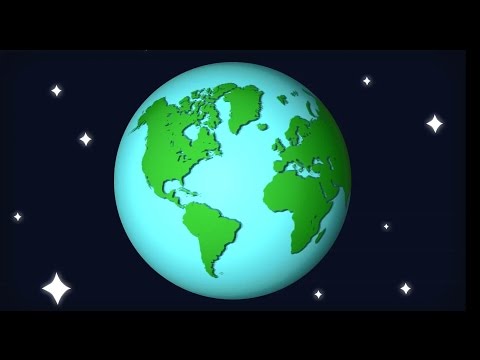 Here’s a Song About Population

Here’s a Song About Population

At its essence, measuring population is about counting births, deaths, and net migration. Mark Mather, associate vice president for U.S. Programs at PRB, explains population growth in this animated music video based on his original composition, “Break It Down (The Pop Song).” The tune also explores some of the nuances of other terms in the field of  demography. The audience is middle-school students.

“I wrote this song to introduce kids to demography. This was a fun side project,” said Mark, who holds a doctorate in sociology/demography from the University of Maryland, College Park. Please share this video with your contacts, both young and not so young!

“Break It Down (The Pop Song)”

Here’s a song about population
With births and deaths and some immigration.
Demography is a key foundation
For understanding our world and nations.

What’s the population in your town?
Take the number and then break it down.
Count by age, gender, race and then,
Add the births and deaths and movers,
And then you start again.

To balance the equation
For your town or for your nation,
Add the births, subtract the deaths,
And don’t forget about migration,
And through this simple computation
You will know what makes the population grow.

Seven billion people on the Earth,
But there are fewer deaths than there are births.
That’s what makes the population grow,
But if the birth rate keeps on falling
The growth will start to slow,

Mark Mather is associate vice president of U.S. Programs at PRB, where he specializes in issues related to U.S. social and demographic trends, child and family well-being, and data from the U.S. Census Bureau.