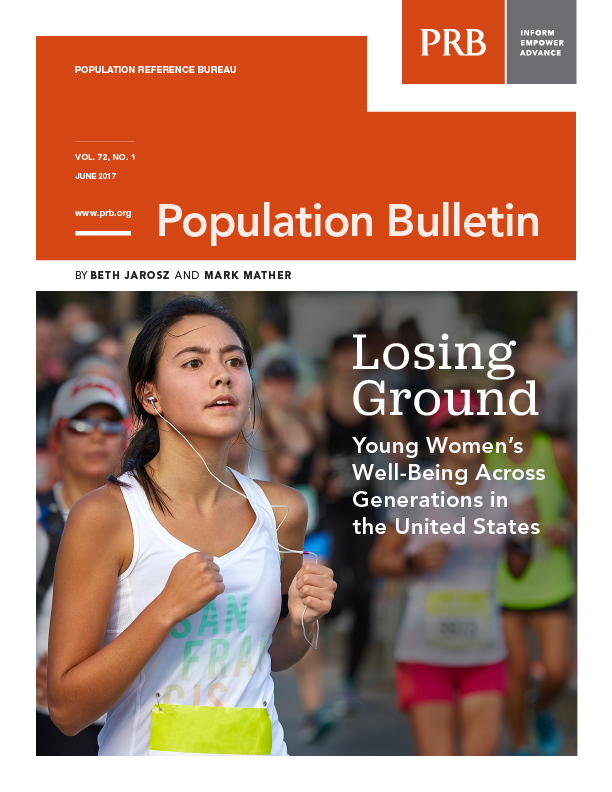 The level of well-being of young American women (ages 16 to 34) rose significantly for members of the Baby Boom generation but hit a wall for women in subsequent generations, the Population Reference Bureau (PRB) concludes in a new report.

In its latest Population Bulletin, “Losing Ground: Young Women’s Well-Being Across Generations in the United States,” PRB analysts present a comprehensive new Index of Young Women’s Well-Being to show how social and structural barriers to progress for young women in Generation X and the Millennial generation have contributed to women’s persistently high poverty rates, a declining share of women in high-wage/high-tech jobs, a dramatic rise in women’s incarceration rates, and increases in maternal mortality and women’s suicide.

“By looking at a collection of 14 indicators of well-being, PRB’s index provides a unique perspective on women’s path of progress during the past half-century,” said Beth Jarosz, a senior research associate at PRB and co-author of the Bulletin.

“While some measures are improving, overall the index paints a picture of lost momentum. Too many women lack the resources and supportive environments they need to live healthier lives and achieve their full potential,” Jarosz said.

Momentum has stalled or reversed on several key measures of well-being:

The PRB analysts also identified several positive trends for young women, even though these did not outweigh the negative trends in the overall index:

“The share of women with bachelor’s degrees is at an all-time high, but these educational gains have not led to similar gains in the workforce or in political leadership,” said Mark Mather, associate vice president of PRB’s U.S. Programs department and a co-author of the Bulletin.

Women still earn less than men in nearly every occupation and at every education level. In fact, women need to complete a higher level of education than men to achieve equivalent earnings.

About the PRB Index of Young Women’s Well-Being 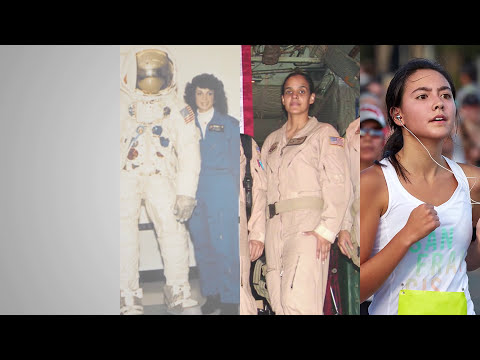