The Global Challenge of Managing Migration 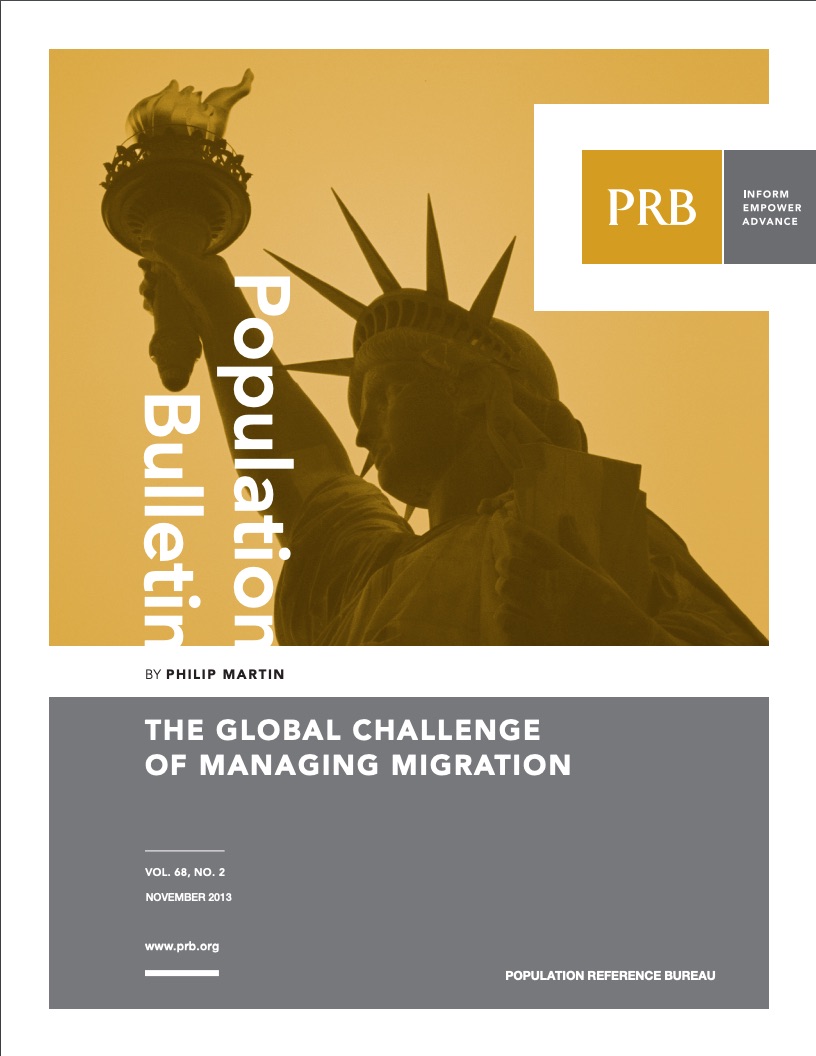 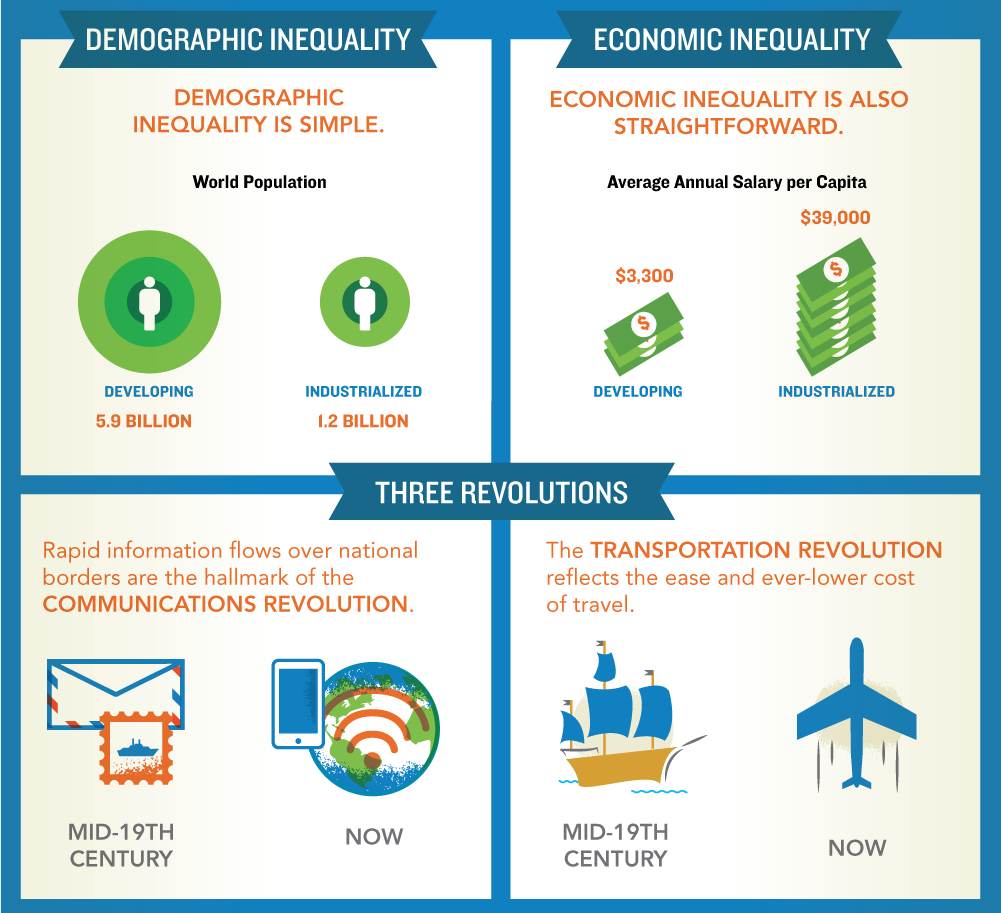 International migrants are defined as persons outside their country of birth for at least a year. Each migration corridor has unique features, but there are four major migration flows, where South is a developing country and North is an industrialized country:

The most significant recent change in international migration patterns is rising South-North migration. Between 1990 and 2010, the share of all international migrants in industrialized countries rose from 53 percent to 59 percent. The largest South-North migration corridor is Mexico-United States: Over 13 million Mexicans have moved to the United States since 1990. Large South-South migration corridors include Bangladesh to India (over 3 million migrants) and India to the United Arab Emirates (nearly 3 million migrants).

This Population Bulletin explains why people cross national borders, the effects of international migration on sending and receiving countries, and the struggle to improve migration management. The Bulletin examines international migration by region: North America and South America, Europe, Asia and the Middle East, Africa, and Oceania, and highlights major migration and development issues, including whether remittances, the money sent home by migrant workers abroad, speed development in migrant-sending countries.

Philip Martin is a professor at the University of California, Davis, chair of the UC Comparative Immigration & Integration Program, and editor of Migration News and Rural Migration News. 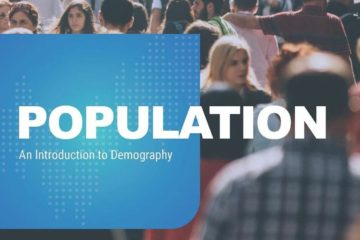