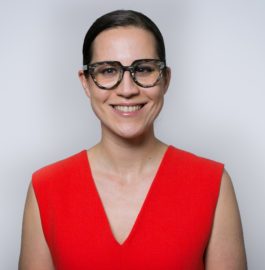 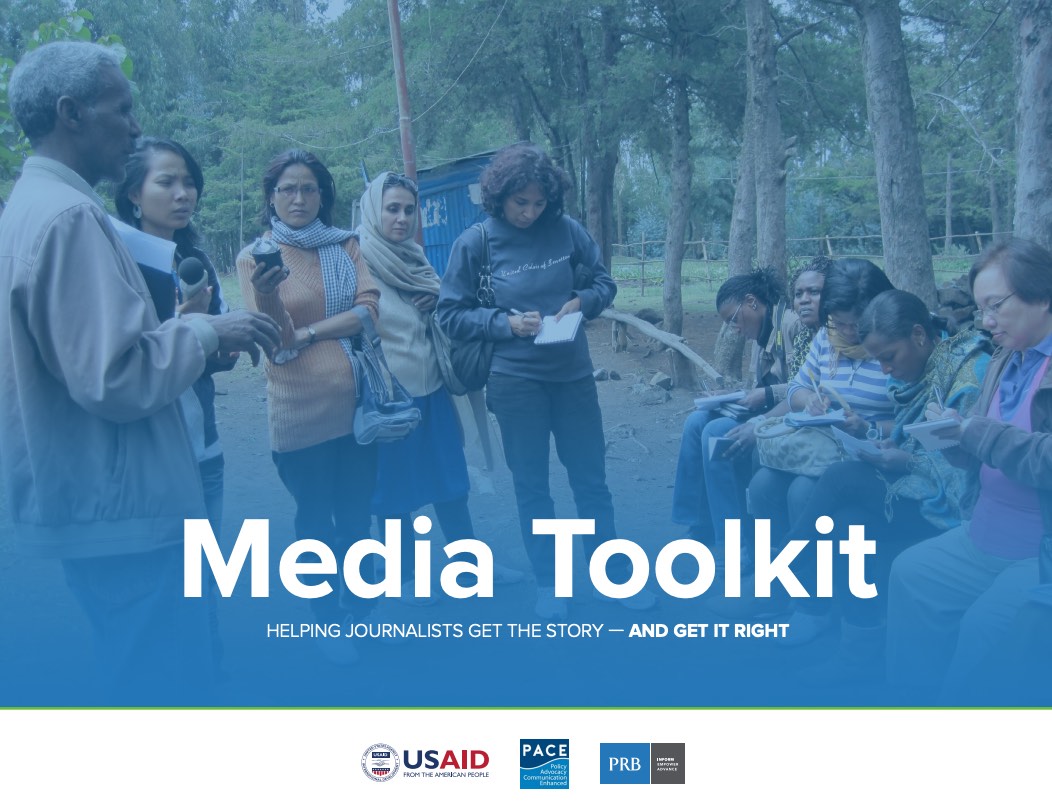 Media Toolkit: Helping Journalists Get the Story – and Get It Right (PDF)

Women’s Edition brings together senior-level women editors, reporters, and producers from influential media organizations in developing countries to examine and report on pressing issues affecting women’s health and status. Up to 15 senior journalists from leading news media organizations around the developing world are competitively selected to participate in this activity.

Women’s Edition seeks development of informed policy decisions affecting women through factual, accurate, and up-to-date media coverage that reflects women’s needs and perspectives. By providing information directly to millions of women in developing countries on issues that are important to them, Women’s Edition also helps to shape public discussion of these issues and to arm women with information that allows them to take control of their lives.

To achieve its mission, Women’s Edition is designed to strengthen and expand coverage of women’s health, development, and population issues in the print and broadcast news media. This involves increasing the frequency and prominence of coverage, using data correctly, and emphasizing women’s perspectives.

The seminars bring together the journalists and specialists from health, population, human rights, and women’s organizations. They include sessions on various aspects of women’s health and development; editorial meetings in which participants share experiences, ideas and reporting strategies; and study tours where the journalists can see innovative programs in action.

Following a seminar, each Women’s Edition journalist produces for her media organization at least one in-depth and high-profile special report, series of stories, or program based on the theme of that seminar. These have included special newspaper pull-out sections, features, in-depth news reports, editorials, and talk shows.

(by region and country with positions held at time of participation)

LATIN AMERICA AND THE CARIBBEAN

Nadezda Azhgikhina, secretary of the Russian Union of Journalists