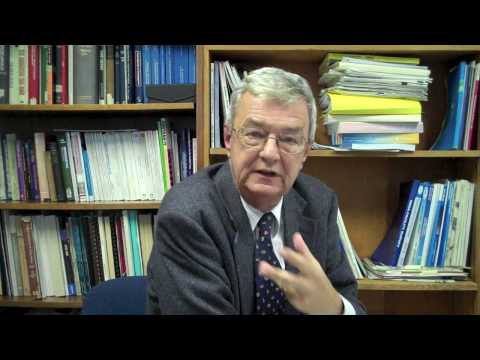 “Distilled Demographics,” PRB’s educational video series, highlights key demographic concepts such as fertility, mortality, and migration. Through these short videos, you can learn demography’s real-world application and impact.”These videos not only show that demography can be exciting, but also highlight how population trends and issues affects the well-being of us all,” says Haub. “Fertility, mortality, and migration—along with other demographic issues—play a major role in determining what kind of opportunities and challenges people face in their communities and countries.”

Demography can be complicated and confusing. The media can discuss population issues based on false assumptions and interpretations without realizing it. Statistics can be used ;to pursue political points of view. In this video, PRB senior demographer Carl Haub addresses common population myths.

Myth 1: There was no population growth problem in the 1960s and 1970s.
Myth 2: The world’s population is not growing and today’s problem is low birth rates.
Myth 3: Europe will be predominately Muslim by 2050. 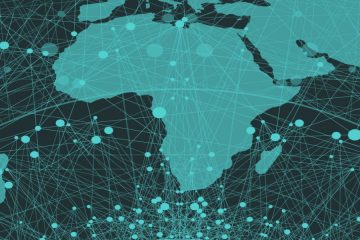