Informing policymakers, the media, and the public about the importance of data from the decennial census and American Community Survey. 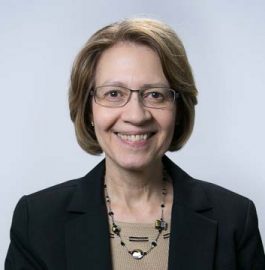 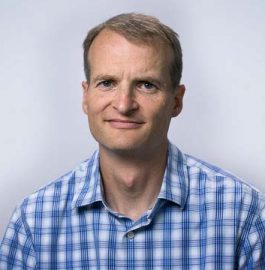 These activities have facilitated communication about decennial census and ACS issues and applications among a broad group of data users, as well as between data users and the Census Bureau.

PRB established an ACS Data Users Group to improve understanding of the value and utility of ACS data and to promote information sharing about key ACS data issues and applications. To facilitate communication among data users, we maintain an ACS Online Community and organize webinars and special sessions at professional meetings. Membership in the group is free. It is led by a Steering Committee that represents a broad spectrum of ACS data users with different interests.

We are working in partnership with the U.S Census Bureau to produce a series of Handbooks, Modules, and Case Studies for different ACS data user communities, including journalists, businesses, state and local governments, and others. The handbooks provide an overview of the ACS to help data users understand the basics of the survey, how the data can be used, how to judge the accuracy of ACS estimates, and how to access ACS data on the web. We are also producing a series of topical modules to help data users understand and use the Census Bureau’s Application Programming Interface (API), ACS Public Use Microdata Sample, and ACS Summary File.