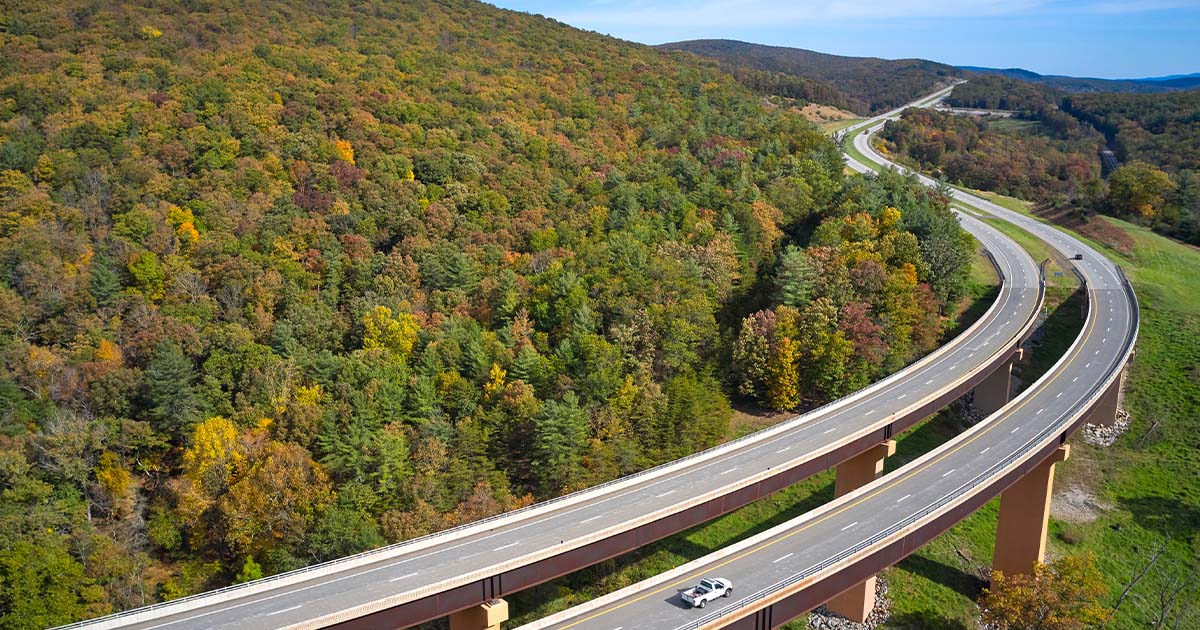 Longstanding vulnerabilities suggest some groups in the Appalachian Region are at risk for greater hardship during the pandemic.

Prior to the COVID-19 pandemic, Appalachia’s median household income and labor force participation were both on the rise, and poverty rates were declining. But longstanding vulnerabilities suggest that some groups in the Appalachian Region risked greater hardship related to the pandemic, including older adults with disabilities, households without internet access, and residents of the Region’s most rural counties.

The Appalachian Region: A Data Overview From the 2016-2020 American Community Survey, a new PRB report for the Appalachian Regional Commission, provides a comprehensive picture of social and economic conditions in Appalachia before and during the first 10 months of the COVID-19 pandemic. As more data from the pandemic and post-pandemic periods become available in the coming years, this report can serve as a benchmark of comparison for future analysis.

“Although the report data do not measure the pandemic’s social and economic impact beyond 2020, they do allow Appalachian program planners and policymakers to pinpoint areas and population subgroups most at risk and enable them to better target assistance,” said Kelvin Pollard, senior demographer at PRB, who coauthored the report with Linda A. Jacobsen, PRB senior fellow.

Appalachia’s Economy Was Improving Before COVID-19

During the 2016-2020 period (which includes the four years leading up to the pandemic), Appalachia was improving across several measures. Data suggest that much of the Region had finally recovered from the 2007-2009 recession, though this recovery was slower than in most of the nation.

Another bright spot is that Appalachia’s residents are slightly less likely to be without health insurance at nearly all ages than other U.S. residents; young adults ages 26 to 34 are the only exception.

Despite positive trends, the report revealed vulnerabilities that may have been exacerbated by the COVID-19 pandemic’s health, social, and economic impacts.

“With persons ages 65 and older particularly vulnerable to COVID-19 complications, communities with the largest share of older adults have similarly been at risk of higher illness and death rates because of the pandemic,” Pollard points out.

The report’s data show that not only are Appalachia’s rural areas more vulnerable than its urban areas, but the Region’s 107 rural counties also face greater disadvantages than 841 similarly designated rural counties in the rest of the country.

“The report indicates that conditions were already more challenging in rural Appalachia up through the first 10 months of the pandemic than in rural areas outside the Region. These data also provide an important baseline for future assessments of the differential impact of the pandemic on rural Appalachia compared with rural areas in the rest of the country,” says Jacobsen.

The Appalachian Region encompasses 206,000 square miles along the Appalachian Mountains from southern New York to northern Mississippi, including portions of 12 states and all of West Virginia.

About the Appalachian Regional Commission