The Long-Lasting Toll of Conflict on Fertility and Early Childbearing 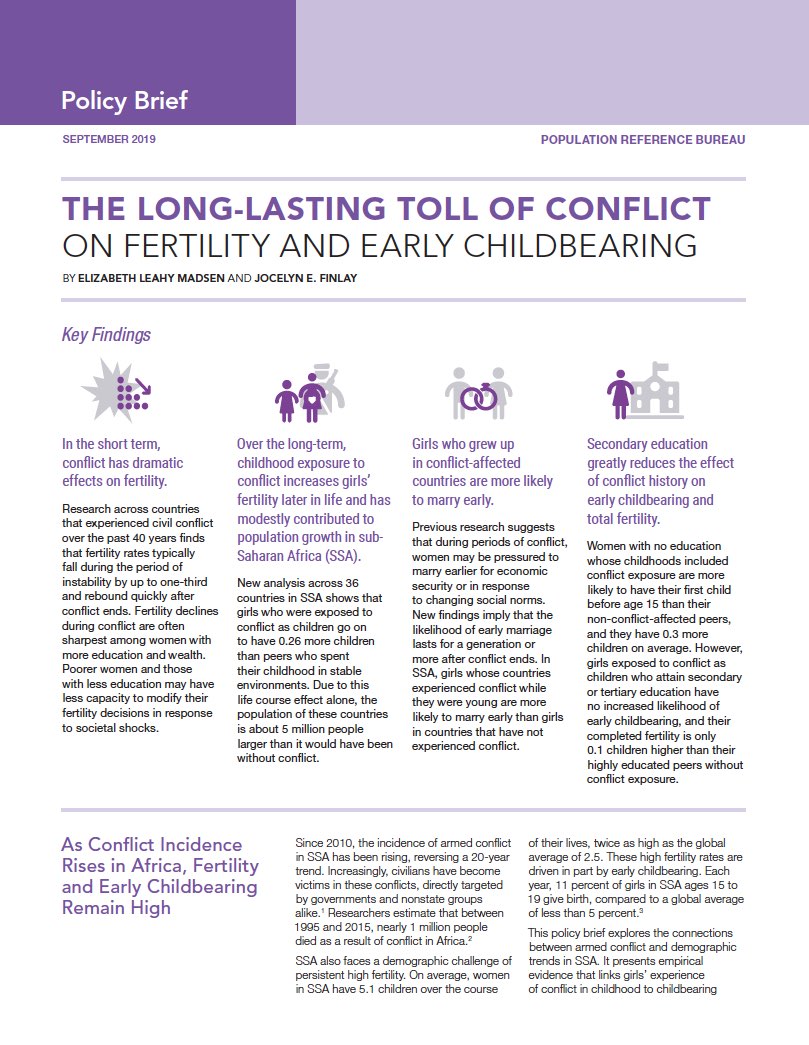 Policy Brief. The Long-Lasting Toll of Conflict on Fertility and Early Childbearing

Over the past decade, the incidence of conflict has been rising in sub-Saharan Africa (SSA), reversing a 20-year trend. Conflict’s pernicious effects on society are wide-ranging, even after stability returns, and extend to demographic trends. A body of previous research has found that fertility rates typically fall during conflict and rebound afterwards—but these effects are much smaller among less-educated women and in high-poverty settings.

A new PRB policy brief builds upon this previous research, breaking new ground by examining long-term trends in fertility in SSA among girls who lived in conflict zones when they were very young. The findings show that early childhood exposure to conflict has long-lasting repercussions—and those repercussions vary based on women’s eventual education.

Across 36 countries in SSA, girls who were exposed to conflict as children go on to have more children than peers who spent their childhood in stable environments, and they are also more likely to marry and begin childbearing before age 18. However, conflict-affected girls who attain secondary education have no increased likelihood of early marriage or childbearing. Education may offer girls affected by conflict a mechanism to build their resiliency and overcome some of the economic and social shocks of childhood in a conflict zone. 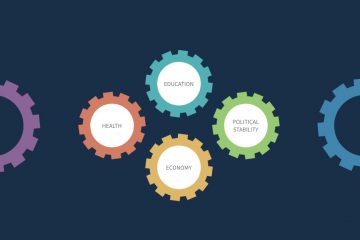 The Effect of Girls’ Education on Health Outcomes: Fact Sheet